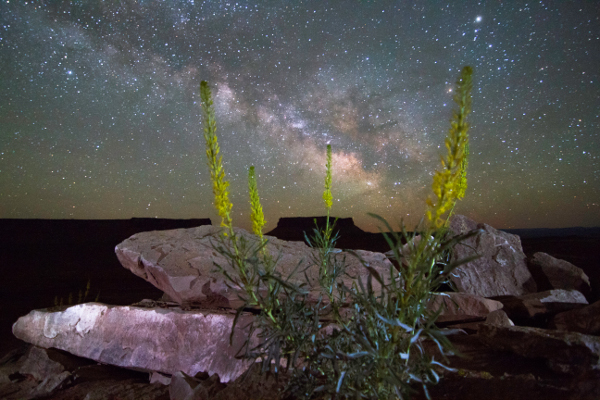 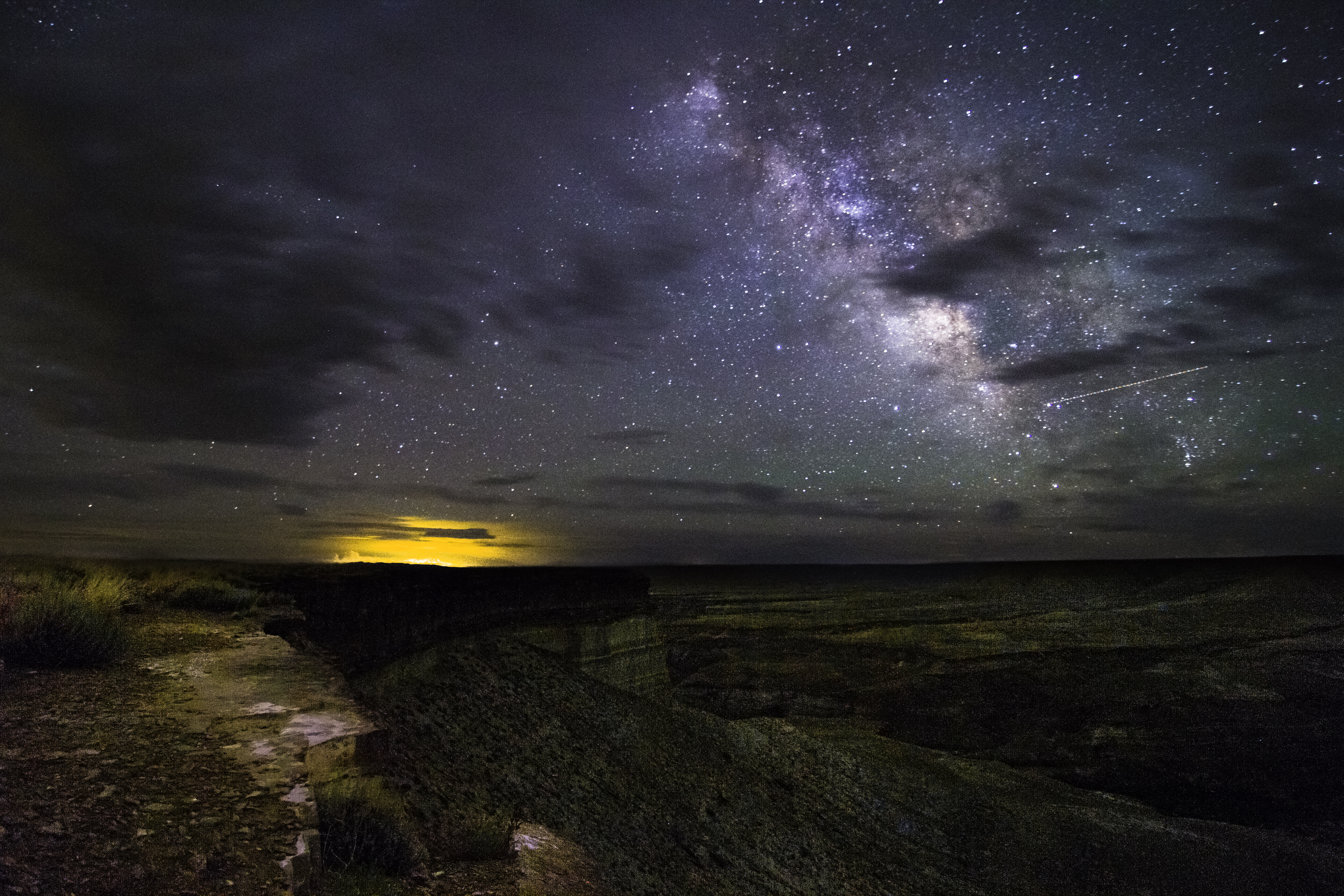 Stargazing Trips Take Another Round

For all of our musings about what’s ‘innate’ in our human personalities and culture, we actually know very little about what human beings have been doing and feeling for the majority of our time on this planet. We don’t have journals from the paleolithic era to tell us how early humans felt about their existential reality (or, for that matter, how they actually ate). We can only take educated guesses about what the daily routine of an early farmer in Mesopotamia looked like during the Neolithic Revolution. But, one thing we can say with some confidence is that pretty much everyone was looking in awe at the moving lights in the night sky.

At least as early as 32,000 BC, astronomers were carving the moon cycles into animal bones and onto cave walls. These humble celestial maps preceded the magnificent architectural monuments of later cultures that aligned with astrological phenomena, such as the Great Pyramid at Giza or the Maya Palace of the Governor. There are many such sights, enough to warrant a whole area of study, called archaeoastronomy. These archaeoastronomers try to figure out what these ancient people thought about when they looked at the stars. But you don’t have to be an expert to take a guess.

Anyone who has stood under a starry night can attest to the impact these twinkling lights have on the human psyche. Whether we see the stars as gods or as bodies of minerals and gas in freezing space, they are a testament to fact that we are not alone in the universe. The stars are the unreachable other, the humbling expanses of creation that don’t really care about us, and definitely don’t care about our problems. Venus doesn’t want to hear you complain about traffic, Ursa Minor has no interest in what Carlos said to Becky. This reminder of our insignificance can be a healthy and calming retreat from our stressful lives.

Humans love the things that we can touch, manipulate, use as tools. We spend our days typing at our computers or repeating some manual task, always looking down at our hands. We get done with work and get into our vehicles to drive home, again staring at our hands on the steering wheel, with hardly a glance at the rising moon. When we do think about the celestial bodies, we tend to think about touching them, about how we can get to Mars or some other, earth-like planet. But there is something important about leaving behind our manual fixation and sci-fi fantasies to consider something that is totally out of our reach (our closest star is our own sun, 93 million miles away and about 10,000 degrees Fahrenheit. You won’t be touching that). Looking up at the untouchable stars, we are starry-eyed. We get to use a different part of our brains, we get to ponder questions that are, literally, beyond our reach.

Light Pollution and an Escape to Designated Dark Sky 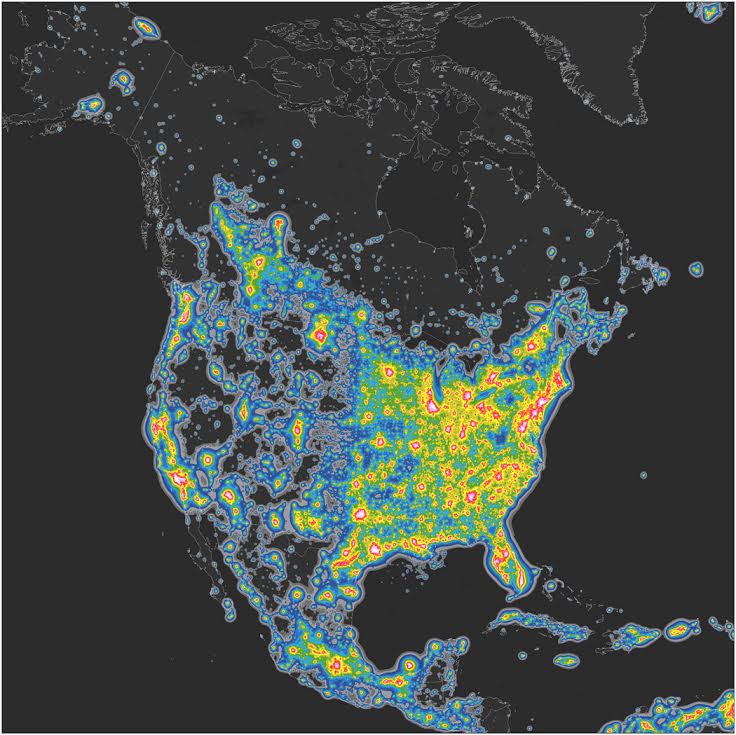 As this map of light pollution shows, most of humanity lives in places that are far too bright for star visibility, probably in classes 5-9 on this star visibility ranking system. This means that, for most of us, even if we do manage to take a midnight stroll to clear our heads and connect with the nocturnal world, we won’t see anything like what our ancestors did. This is why Holiday River Expeditions has teamed up with the world-class Clark Planetarium to offer a series of stargazing trips this summer.

Bike through the “island in the sky,” stand 1000 feet above the confluence of the Green and Colorado Rivers, and see some night skies like never before. Or, enjoy a mixture of the easy floating and white-water rapids of Cataract Canyon by day, and witness the night sky against red-rock canyon walls by night. The colorado plateau has world-famous dark skies that make the Milky Way pop like a Jackson Pollock painting. Let the dedicated astro-wiz from Clark Planetarium tell you the names and stories of all of your galactic neighbors on one of our six trips. Most importantly, get a break from the glow of your computer to stare at another glow and ponder the same mysteries of the universe that our ancestors did thousands of years ago.