Rivers, Canyons & Trails: Exploring and Enjoying Without Leaving A Trace 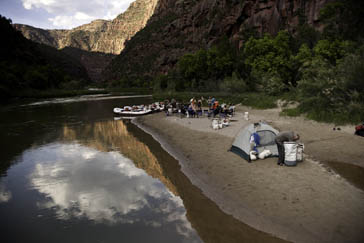 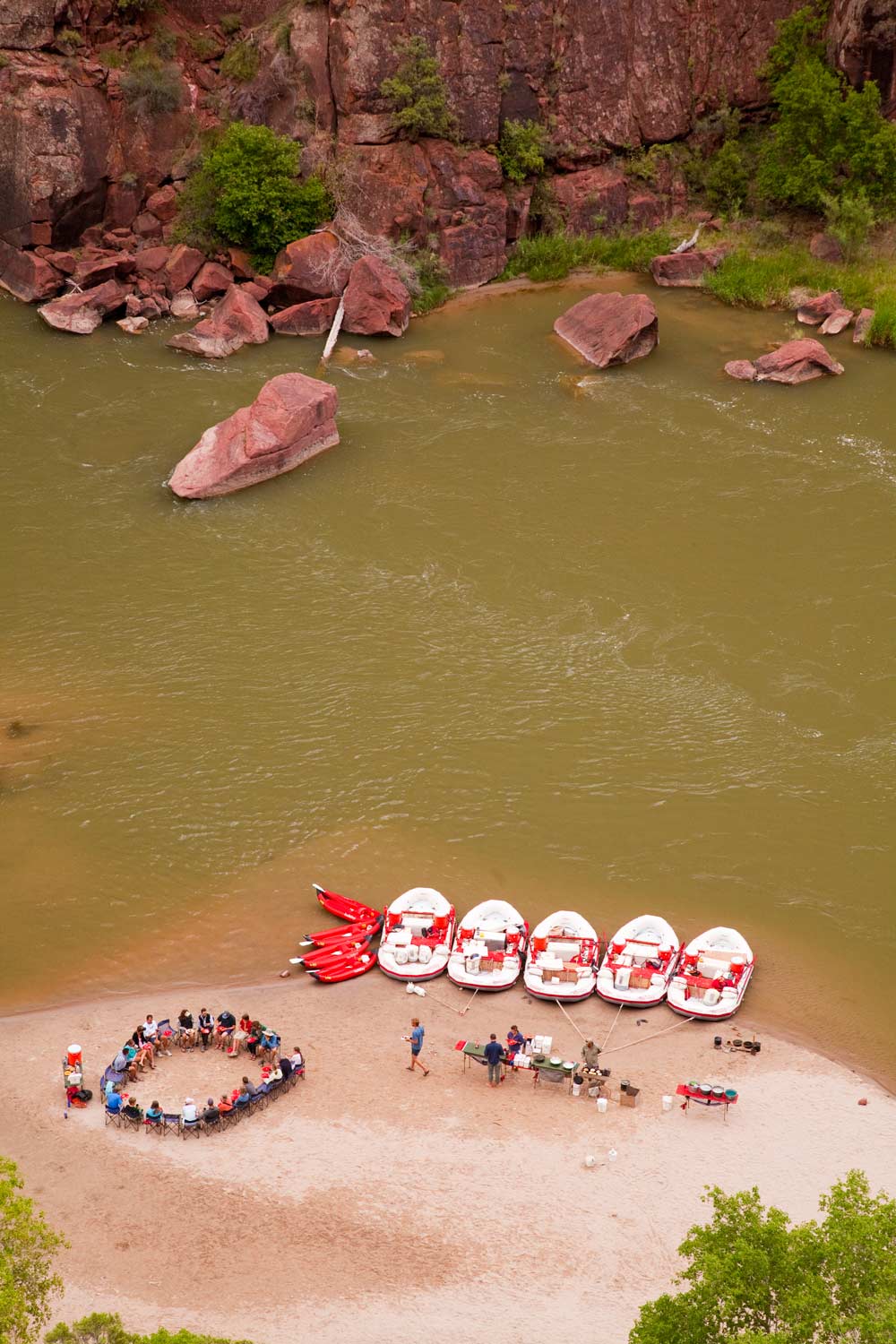 Rivers, Canyons & Trails: Exploring and Enjoying Without Leaving A Trace. My summers of working at Holiday River Expeditions taught me worlds about life in the desert.  The desert is a great teacher, and as any Holiday guest can attest, it leaves one with many lessons to contemplate. Awe at the power of nature, joy at the freedom of casting off civilized restraints, and wonder at the sheer magnitude of the environment that engulfs us. At the heart of Holiday’s core commitments to guests, nature, and the desert ecosystem we cherish, is a devotion to preserving the natural environment as it has been preserved for us all these years.

I was first introduced to Leave No Trace ethics as a teen on a youth trip, but had those principles periodically re-instilled in me by Holiday.  Leave No Trace is a company devoted to spreading awareness and standardizing principles regarding interacting with the environment with as little of a footprint as possible. LNT and what they stand for is known throughout the outdoor world, and to any backcountry outfitter serious about respecting the wilderness.

One of Leave No Trace’s pillars of education and awareness is their Seven Principles standard.  It encompasses a wide range of areas of backcountry adventure with the goal of maintaining a high level of respect for the outdoors. It has a deep respect for the natural order of the ecosystems we explore, not to mention an additional emphasis on safety.

Plan Ahead And Prepare 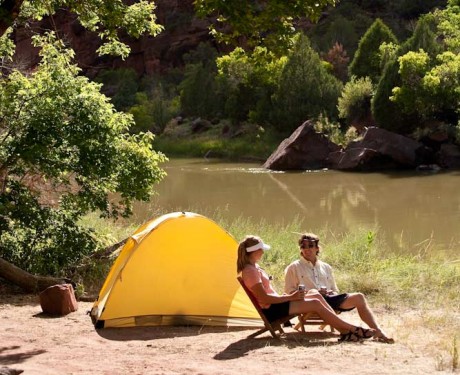 LNT advises along broad trip lines such as developing contingency plans and preparing for the worst. It also addresses small-scale details like recommending repackaging food to cut down on waste.

Travel and Camp on Durable Surfaces

LNT makes specific mention of the riparian zone, which is the lush ecosystem in the immediate vicinity of the water corridor.  In the Utah desert, the riparian zone makes up a single-digit percentage of the total land, but harbors over 80% of the living species.  Holiday takes care to camp in established, permitted campgrounds. The guides educate guests on how to minimize impact on these campgrounds.

The concept is simple; if you bring it in, bring it out.  It’s emphasized to Holiday guides to manage micro trash (bits of food that can cause ant population explosions at camp) and recycle with vigor.  Holiday boasts its own compost area for organic waste. 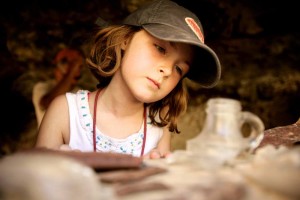 Leave What You Find

At the Green River warehouse, Holiday displays a ‘worthless metate,’ or Native American grinding stone that was removed from its natural environment by an unknown and over-eager explorer.  Without the context clues of its home, the metate loses meaning and historical significance.  Dee Holladay himself emphasized this to me and our fellow guides. He also takes care to point out special tucked-away finds like a fossilized turtle shell; all with the understanding that we maintained an honest respect for these artifacts and their resting places.

To one group of travelers, a single fire may not seem like much.  But multiply the coal and ash by every group passing through a campsite every night for the season year after year, and the impact starts to add up.  Holiday takes care to remove fire waste as well, as much for environmental stewardship as for safety. 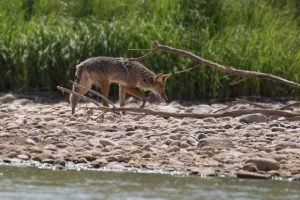 The southwestern desert often showcases some of its toughest survivors, including bighorn sheep and even black bears.  I’ve been fortunate on my Holiday adventures to experience wildlife in its natural habitat, and have encouraged my guests to take care to observe, but not interfere.

Be Considerate Of Other Visitors

This one seems like a no brainer, but given that human traffic can be one of the most disruptive factors in the wild desert, it makes sense to maintain respect for other traveling groups.  This ranges from maintaining campsite boundaries to boat spacing, sharing rapid scout information amongst guides to watching noise levels at night.

Leave No Trace principles fit into Holiday River Expeditions’ vision of respect and stewardship ideally, which has factored into this family-owned company’s reputation for decades of successful river adventures.  As always, Go With The Flow.  Looking forward to seeing you out there!