River Healing and the Strength of Spirit 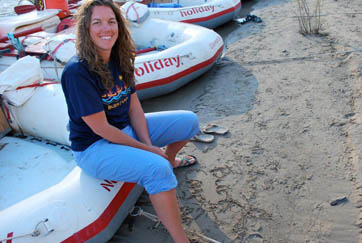 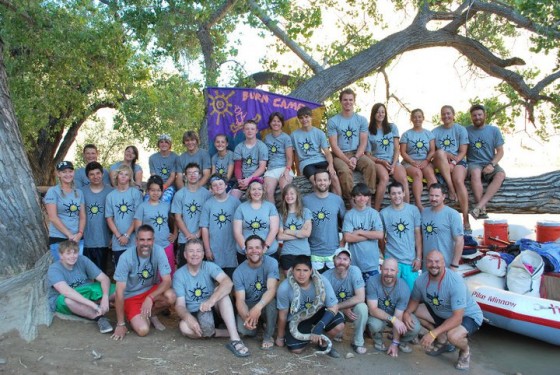 River Healing and the Strength of Spirit.

I had the incredible opportunity to be a guide for a touching trip that Holiday helps sponsor every year called Burn Camp. In partnership with the University of Utah Burn Center, Holiday River Expeditions escorts a group of teenagers that have experienced severe burns to their bodies on a 6- day trip down Desolation Canyon.

The Green River is a force. It is powerful beyond imagination. I thought I understood the might of the Green River after my first trip down the river with Holiday River Expeditions. In many canyons throughout Utah, like Lodore and Grey Canyons, it is easy to visually see how the constant flow of the river has affected the landscape. Scrapes and shrubs on various horizontal heights in many places give clues to the river’s daunting and impressive past. While the Green River may deviate in an occasional bend or meander it only flows in one direction, down towards the ocean. I am sure we have all had points in our lives when we felt that our lives were going in a similar direction, minus the magnificent ending in the Gulf of Mexico.

For 6 days I got to watch and listen to the kids that participated in Burn Camp become engulfed in the non-visible, nearly spiritual force of river healing. Each one of their lives had undoubtedly been challenging as a result of their burns. I would not doubt that they thought that their everyday scenarios, such as going to school and attending to their wounds, would ever change direction to something slightly less physically and mentally draining. But for those 6 days every single one of those kids, within the confines of the endless blue sky that seemingly shoots out of the canyon openings, opened themselves up. They experienced their burns with each other and seemingly came to the realization that they weren’t alone. Instead of watching the river from the safety of the boat, they jumped on in and felt HOW FREEZING IT WAS!! (…and wanted back in immediately!!!) Instead of listening to their group leaders’ wishes to not get wet, they all secretly conspired together and attacked communally to get them DRENCHED instead of wet. They got together in groups every night and shared their stories; laughing unanimously at the humorous parts. In rapids, they held onto each other in excitement all while having the biggest smiles I have ever had the pleasure of seeing. 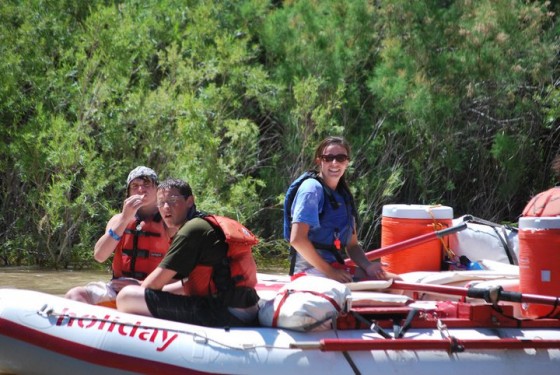 They, with the canyons, animals, and plants, let the river take control for those 6 days of their lives and the outcome was truly magical.

“If there is magic on this earth,
then surely it is contained in water.”