Rios to Rivers: Young Chilean kayakers to run the Grand Canyon this August, 2013 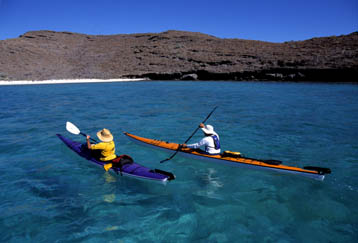 Rios to Rivers: Young Chilean kayakers to run the Grand Canyon this August, 2013.

Ten Chilean kayakers from the remote Patagonian town of Cochrane, Chile will paddle the Grand Canyon to learn about how the Colorado River has been impacted by dams, and what is at stake for their home river. We need your help to make this trip possible. 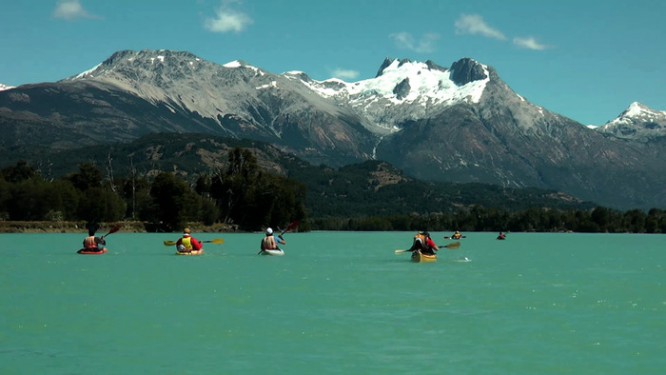 “Holiday River Expeditions guide Susan Munroe’s ongoing work in Chilean Patagonia is about to reach its climax: this August, eight young Chilean kayakers will embark on a twelve-day kayaking trip through Grand Canyon. The purpose of the excursion is to show the young paddlers first hand what it means to dam a river, to educate them about the history of dams on the Colorado River and how it has come to be the most endangered river in the United States, and to inspire them to preserve their own home river from the Colorado’s fate. 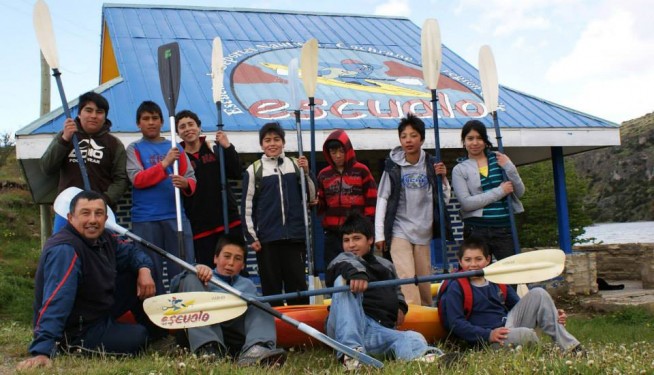 Susan’s non-profit organization, Rios to Rivers, has just launched its last big fundraising push to raise the money necessary to make this trip happen. You’re invited to check out the following video and encouraged to contribute however you are able, whether through a financial donation, or by sharing the video and campaign with your own networks. 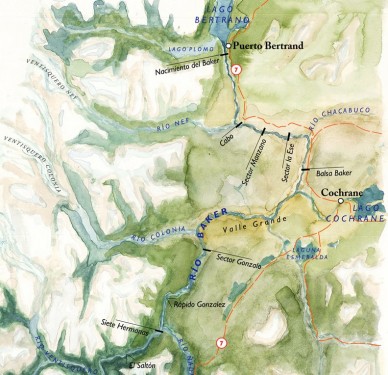 Grand Canyon guide Wade Permar says, “We spend so much time talking about the ill-effects of the dam’s along the Colorado River and how so many other countries are about to make the same mistake, but rarely hear about people working to stop them.” Rios to Rivers is working to change that. Susan believes that this program has the power not only to change the lives of the young participants, but to amplify the growing movement against these mega-dams in Chile. As river-runners of the Colorado, we know better than anyone what is at stake, and Susan believes that we have a responsibility to share that knowledge with other threatened river communities. Thank you for watching, and thank you for your support.

Rios to Rivers: Young Chilean kayakers to run the Grand Canyon this August, 2013

Click here to make a donation or to read more about Rios to Rivers’ campaign: 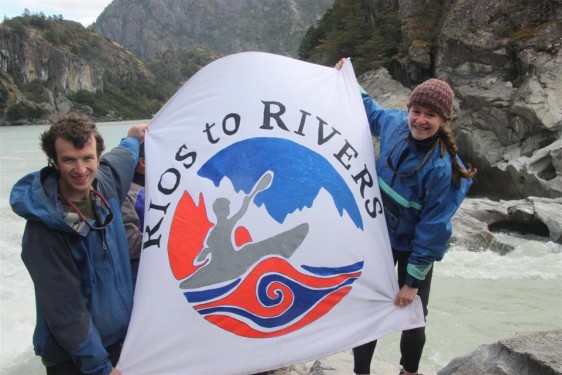 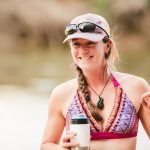