Quantifying “Wilderness”: A Breakdown of a BLM ‘Environmental Assessment” 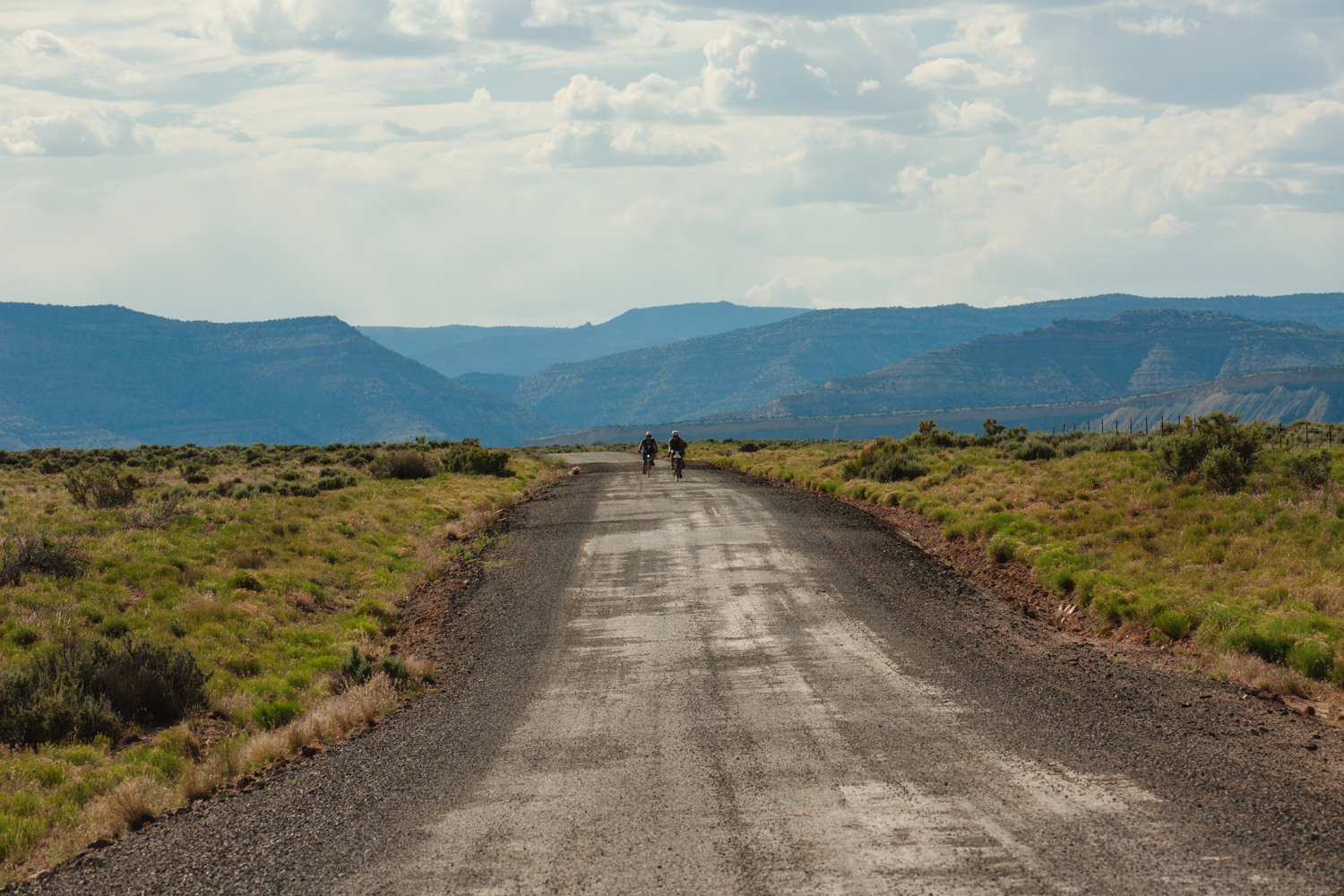 In December 2017, the Bureau of Land Management will be holding another Competitive Oil and Gas Lease Sale. These quarterly lease sales are indeed mandatory under the 1987 Onshore Oil and Gas Leasing Act; to NOT lease land would be to break the law. So come one and all! Oil and gas prospectors, developers, and vampires welcome! You might remember the excitement of past auctions, with their disruptions and arrests. We even saw one protester go to prison over what he saw as a crime against the planet, wilderness, and future generations.  Yes, we’ve had some good times. But, things should be much calmer now that the auctions have been moved online.

As for the environmentalists, they have been provided with an “Environmental Assessment”. Maybe you just clicked on that link and saw that the assessment is 250 pages long. Maybe you thought: I don’t have time to read that. Of course, you don’t! But, don’t worry, I have read it for you and can tell you about some of the highlights: 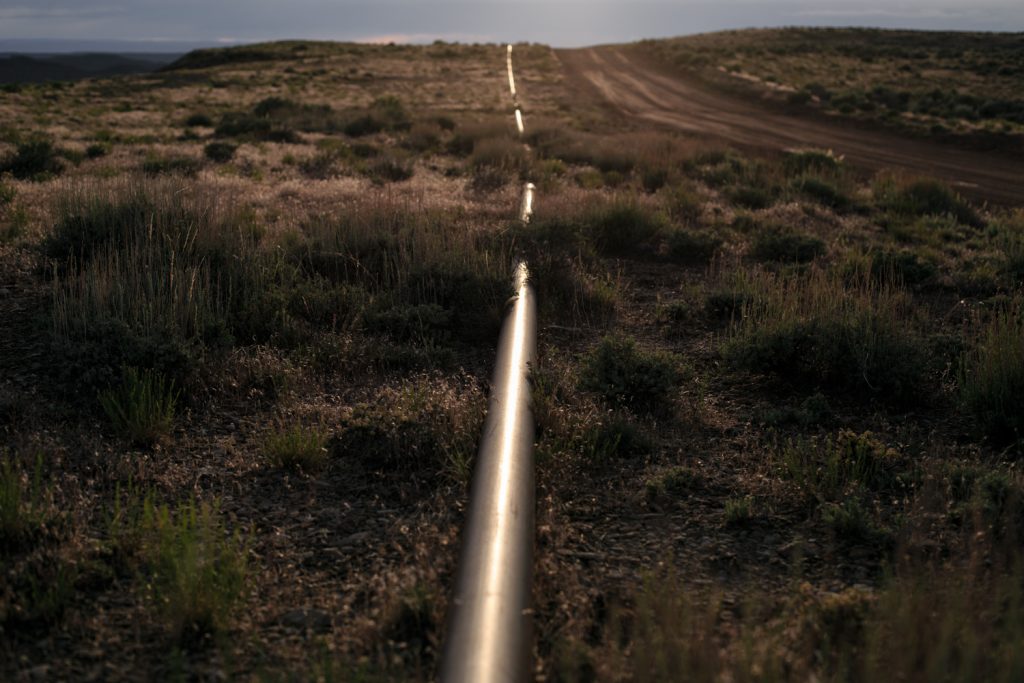 Section 3.3.5 is entitled “Lands with Wilderness Characteristics”. I sure am glad I slugged through the first twenty pages of this bureaucratic document so that I can learn this definition, which is:  “lands with wilderness characteristics are roadless areas having at least 5,000, contiguous acres…that appear to be in a natural condition, and that provide outstanding opportunities for solitude and/or primitive and unconfined forms of recreation.” What was the ratio of land officials to environmentalists in the room when they came up with that definition? Or the ratio of scientists to ranchers? C’mon friends, let’s get out of the city and go to Eastern Utah this weekend, to those contiguous acres of land where we can find solitude and unconfined forms of recreation!

Maybe the language needs to be technical to avoid lawsuits and confusion amongst the bidders. Maybe they couldn’t just say “this land is ugly” or “this land is pretty” because then people would say “beauty is in the eye of the beholder”. So, instead, they have come up with a very scientific rating system that they call Visual Resources Management (VRM). “The primary objective of VRM is to manage visual resources so that the quality of scenic (visual) values is protected.” They have broken it down into four categories. Class I are places that are so visually valuable that basically, no development can occur on them. Class IV is essentially a sacrifice zone. As they explain, Class IV is to “provide for management activities that require major modifications to the existing character of the landscape. The level of change to the landscape can be high.”

Here is how this Assessment has rated the parcels for their upcoming auction:

These parcels are spread out over Eastern Utah, mostly near Dinosaur National Monument and in the Book Cliffs. This is land that was stolen from Ute tribes, and not too long ago. This is land where wild bison and horses run wild, I have seen it. But don’t worry! It’s mostly class III and IV, just drive-by sagebrush and the like. They even provided us with a single, grainy shot of each parcel from a 2006 Nikon digital camera (or something of the like).

Here is parcel number 027, one of those Class IV parcels (of course, parcel 027 is a whole 641.04 acres large. But this should snapshot should be sufficient).

You know what that picture makes me think? “The level of change to the landscape can be high.” What a dump! 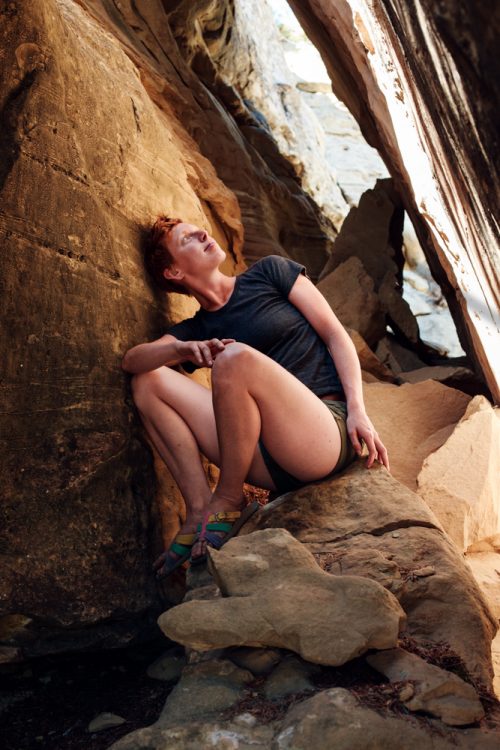 Okay, but what about those Class II parcels? Well, the only one that I can personally attest to is number 078, which lands right next to the PR Springs camping area, situated on tip-top of the Tavaputs Plateau where the Green River cuts out the path of Desolation Canyon. Here are some things I have seen next to that spring: wild serviceberry bushes, a dead wild turkey, a living wild turkey, two wild bison, at least twenty ground squirrels, a marmot, hummingbirds, 40 elk (this was in the next canyon over, to be honest. But elk have a wide range), an aspen grove that whispers when the wind blows, and countless dear. I have cried and laughed and sang songs around the fire with my friends at parcel number 078. So, I am happy to hear that it’s Class II, where “management activities may be seen, but should not attract the attention of the casual observer.”

I will remember to only observe “casually” next time I visit. Because, what can I really expect?  Parcel number 078 is listed as having high “gas and oil potential,” and I know how important it is to tear those ancient hydrocarbons out of the ground.

What about Global Climate Change, you ask? Well, don’t worry! The Environmental Assessment has a section on that as well.

“The effects of climate change observed to date and projected to occur in the future include more frequent and intense heat waves, longer fire seasons and more severe wildfires, degraded air quality, more heavy downpours and flooding, increased drought, greater sea-level rise, more intense storms, harm to water resources, harm to agriculture, ocean acidification, and harm to wildlife and ecosystems.” Well, that all sounds bad. But, the Assessment assures us, “there would be no GHG emissions as a direct result of the Proposed Action, which is administrative in nature – i.e., issuance of leases for Federal mineral resources.” It’s just administrative! Don’t get mad at us when you have ‘intense storms’ and ‘ocean acidification’, we just push papers and stamp documents!

Yet, the BLM does admit that there could be secondary effects of their ‘administrative’ choices. So they have done us a favor. They have gone ahead and done the math; if it were to happen, the cumulative greenhouse gas output would be “1,192 tons per year CO2e for a single operational well, and 2,305 tons per year CO2e for a single drill rig.” There you go: Environment, Assessed. They are still going to go ahead with their “proposed action” of leasing the land anyways.

And that’s the irony of this whole statement: the outcome has already been decided. The Southern Utah Wilderness Alliance “contends the BLM has only surveyed less than 1 percent of the proposed parcels.” I imagine the cash-strapped BLM office sending an intern to drive up to each site, checking a couple of boxes, taking that grainy photo, and driving on. The real research, I imagine, is done by the oil and gas companies, who send expensive experts to survey the land and then make a few phone calls to the BLM office to say which parcels have a high potential for fossil fuel extraction. 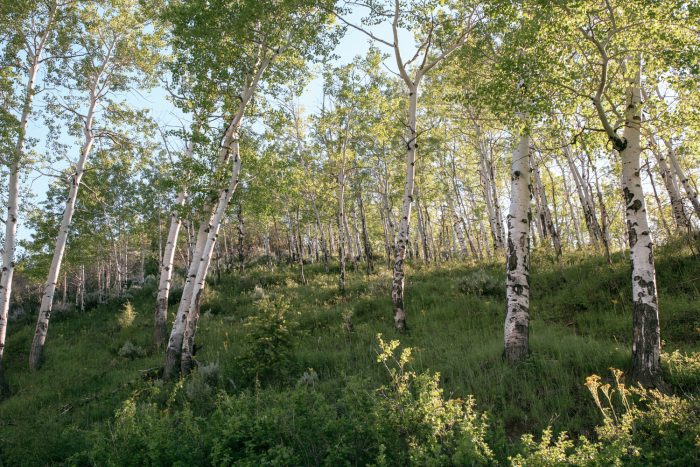 Unfortunately, the elk don’t have cameras or surveying equipment. But I bet if they did, they would rate the whole area Class IV land, with a high potential for tasty food and breeding grounds. Those great beasts may offer a different perspective; that whether a class I or IV parcel, those constructed boundaries inevitably connect and all of them flow downstream into the Green River.

Perhaps the strangest part of the Environmental Assessment is where it evaluates, in every section, the potential “Impacts of No Action Alternative”. The No Action Alternative is just what it sounds like: doing nothing. In every section, on the potential impacts to wildlife, plants, the climate, and the visual resources, it states, “the no action alternative would result in no impacts to ______ resources because the parcels would not be leased, and therefore, not developed.” It feels like a cruel joke, to remind us of what is so obvious and yet so improbable: that these lands could just be left alone.