The first time that a friend of Dee Holladay’s took him down the river, a lifelong passion began. After that one trip, Dee began running Utah’s rivers on a regular basis, delving into magnificent landscapes, grand canyons, and lively waters. 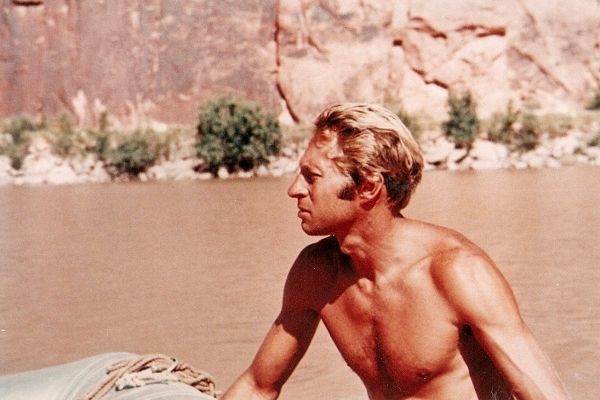 In 1966, Dee and his wife, Sue, decided to become river outfitters. At first, it was Holladay Expeditions, but the celebration of being on the river (not to mention the confusion in name spelling) inspired the new name of Holiday River Expeditions. In the years that followed, Dee and Sue spent more than 100 days on the river each year sharing their hospitality and wilderness insight with Holiday guests.

Curious by nature, Dee Holladay educated himself about the rivers and all the life they support: cultural, historical, and ecological. Dee’s foresight in river conservation led to his unique outfitting practices and policies that are incorporated into all of Holiday’s trips and have now been adopted by the National Parks and other land management agencies in the West as part of their “Leave No Trace” protocols. Dee was awarded the National Conservation Stewardship Award from America Outdoors for his lifelong commitment and efforts to preserve the rivers and wildlands of the west. In June of 2015 Dee Holladay, Holiday River’s founder, passed from this life to go run new rivers in the next. 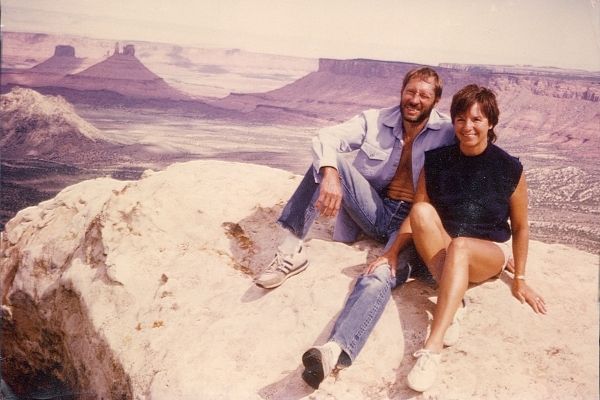 Sue Holladay has been with Dee through every step of the Holiday River Expeditions’ history. She is an inspiration to everyone in the office for her organization, customer service, and hospitality. In the early years, Sue was the “front line” in the office, responsible for all of the entire trip bookings and organizing. Today, she still reads every customer comment card. Sue also understands the importance of meals and comfort while on an outdoor adventure, and she makes sure that Holiday’s menus are full of deliciously fresh and inviting culinary treats from breakfast to dinner. 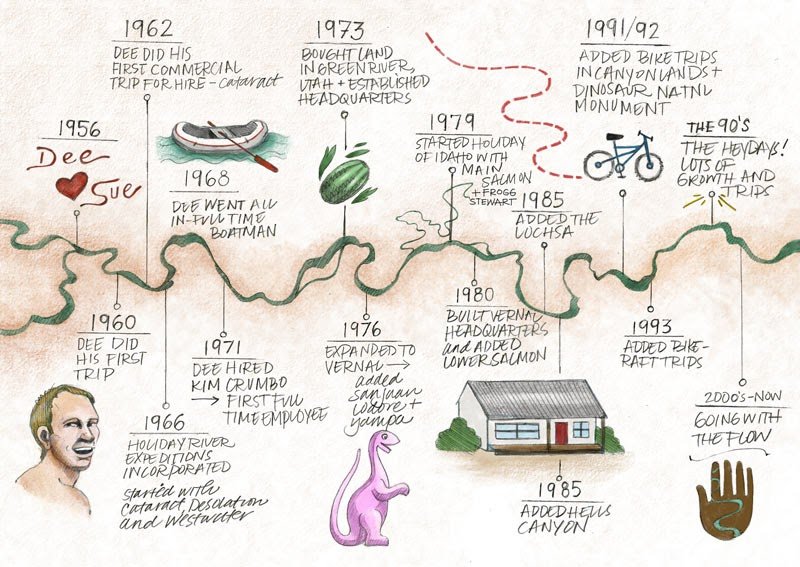