One Man’s Trash is Still Trash: Micro-Trash on the River 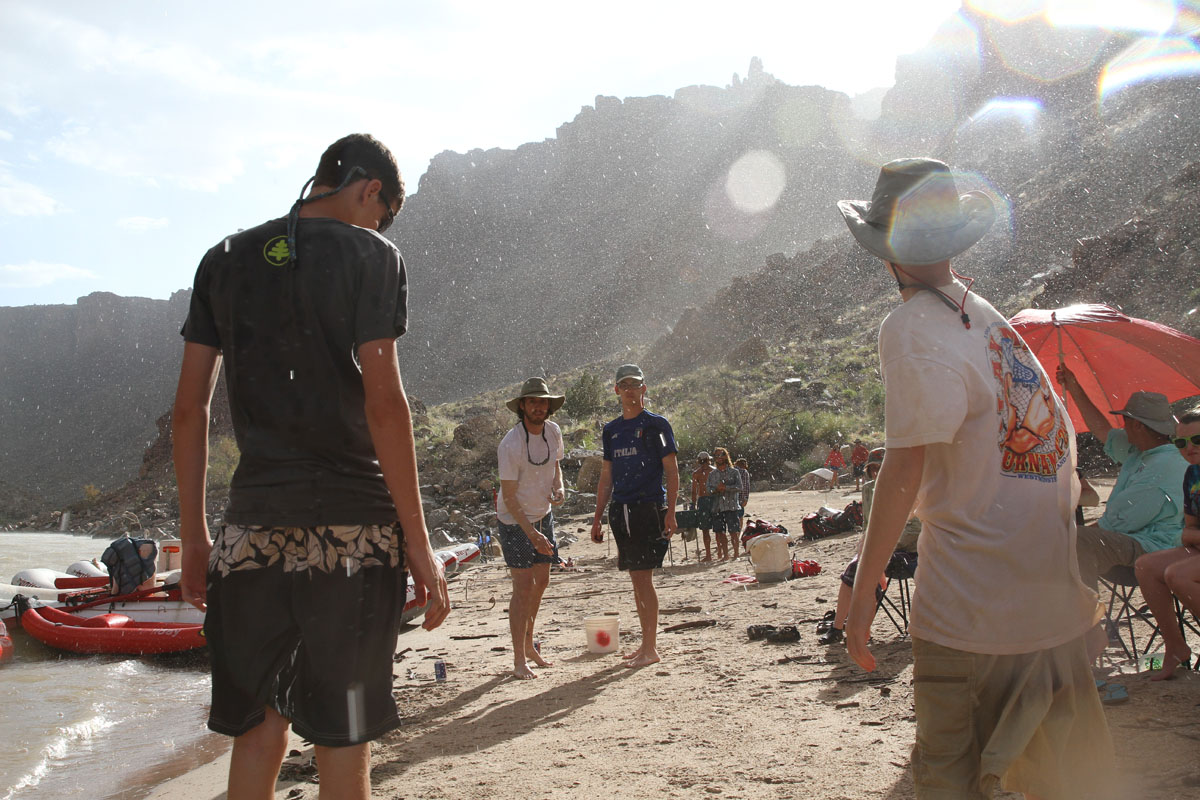 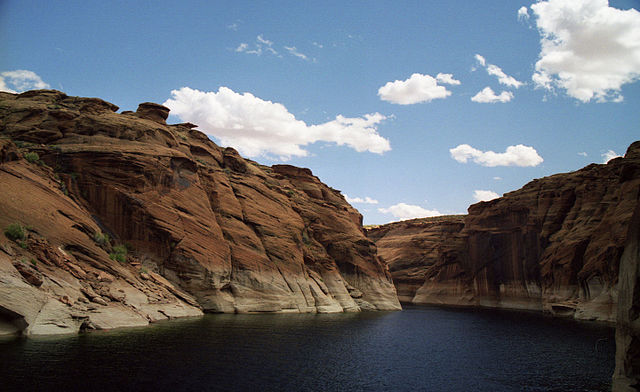 Micro Trash on the River. As Lake Powell’s shoreline recedes, a strange new ecology comes into view. Fishing poles, dropped long ago by drunken uncles and clumsy fathers, stick out from the cracked and flaking mud like weeds. Old beer cans that have worked their way into the sedimentary layers glint in the sun like some strange signal in this quiet side canyon. As I walk along the neglected portions of the Glen Canyon Recreation Area, I find this waste along the shore, and I imagine what lies deeper: broken motor parts, the left shoe of every 12-year-old to ever visit the lake, and maybe even whole boats. This large garbage mingles unseen amongst the drowned Anasazi ruins. But, as offending as these hunky remnants of human consumption are, there is another, more dangerous, unseen garbage wreaking havoc in our waterways. 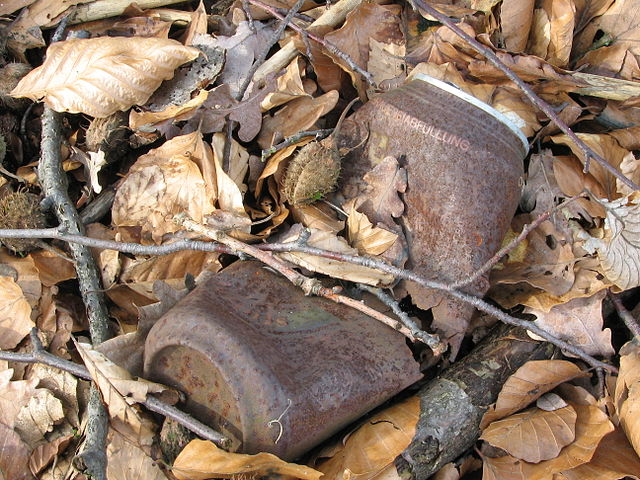 Microtrash is just what it sounds like: tiny trash. It can be found all over as bits of broken glass, lead shot left in a dead quail, small plastic beads in body wash, microscopic metals of all kinds. And even though we aren’t shooting or using chemical-ridden body wash when we run the river, we can still leave behind our own form of microtrash if we are not careful. The sandwich crust, the apple core, and the chip crumbs are all forms of microtrash, even though they are ‘biodegradable’.

As with all things that humans create and then release into the wild, we are now beginning to understand the deep and widespread harm caused by microtrash. The tiny food scraps on the river never get a chance to degrade because they are quickly eaten by the wild hunger of a hundred little animals: first the bugs, then the mice, then the larger creatures who like to eat mice. Suddenly, that small morsel of food has caused a feeding frenzy that totally disrupts the natural food cycle and ecology of the river. Similarly, when a fish eats a plastic ‘microbead’ that was washed down the drain, or a bird gobbles up a cigarette butt, a whole ecology is disrupted. Pollutants like PCBs can bio-accumulate in aquatic animals, leading to behavior changes (like no longer avoiding looming predators) and affecting cell function. Lead poisoning from bullet fragments is the number one cause of death for critically endangered California Condors, those humble and majestic scavengers of North America. The smallest trash, killing the biggest bird.

While big trash tends to heap up in our landfills, clump together as islands in the sea, or huddle along the scummy banks of our rivers, microtrash spreads out. The Global Microplastics Initiative has tested water from across the globe for the presence of microplastics. Their map shows a world plagued with red dots, indicating positive tests. This includes several sites along the Green River.

What can we do against an enemy we cannot even see? 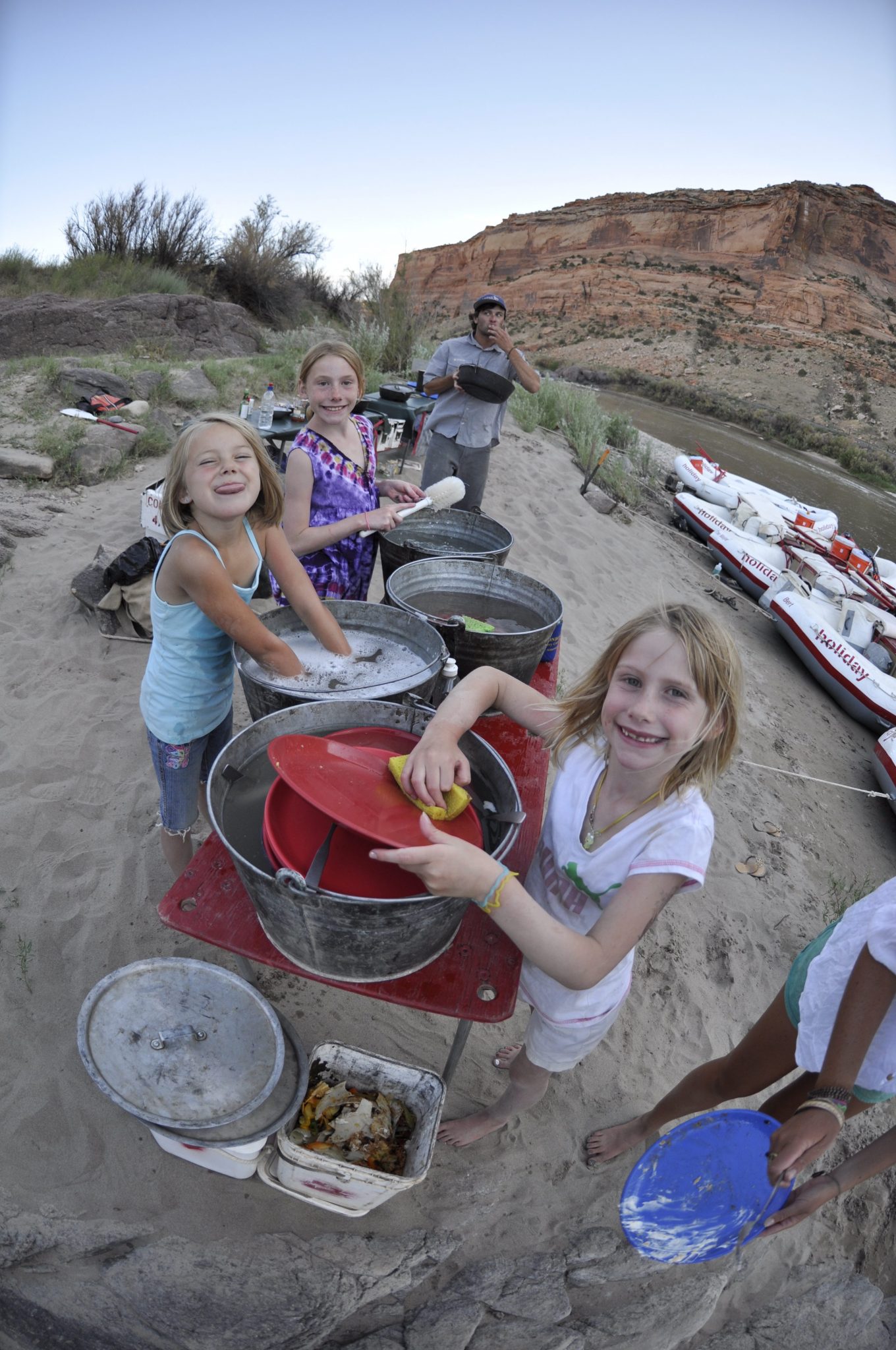 For one, when we are on the river or in some other wilderness, we can be sure to pack out (in our tummies or perhaps in a stylish Microtrash container) all of our smallest food scraps and crumbs. There are other obvious measures: don’t throw your cigarette butts on the ground, pack out your toilet paper, don’t leave bullet casings behind. Microplastics can be shed from nylon and other synthetic fibers in the wash, so buy natural fibers instead. A large portion of this pollution is poured down our drains in the form of shampoo, cleansers, and exfoliating shower gels (UNEP estimates that some products contain as much plastic in their liquid as they do in their container). On December 28, 2015, President Obama signed a bill that bans the use of plastic microbeads in products, but it’s still good to check your household products against this list.

Perhaps most importantly, we can recognize that, like the conservation of energy in physics, nothing ever truly disappears from our ecosystem. We tend to think about the things we can see (like Senator James Inhofe who held up a snowball to deny the existence of global warming), but ecology is always more complex than our trusted eyeballs can reveal. With our big, buzzing brains and fancy scientific instruments, we should know by now that our survival is deeply intertwined with the microscopic. We don’t have to drain Lake Powell to guess what’s underneath, and we shouldn’t need to wait until all of the condors are dead to stop leaving our lead bullet fragments around for them to eat.