The Objectivity of a “Qualifying Object” 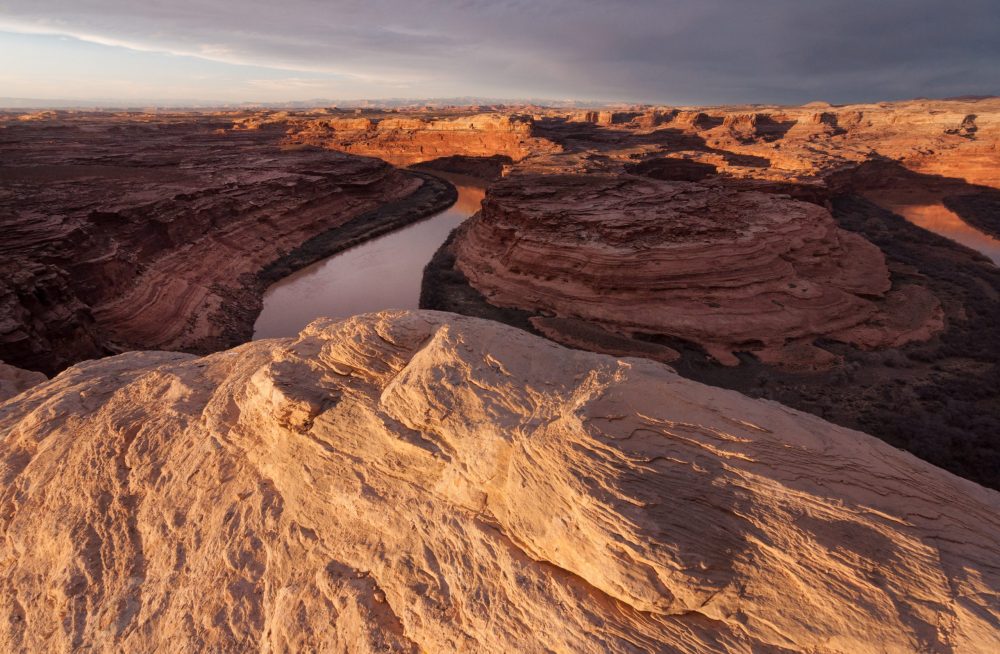 In May, 2017, when Ryan Zinke came out to Utah to review our national monuments, he wore boots and a broad-rimmed hat. He rode a stunning, black and white horse. His cheek lines drew a slight cowboy scowl as the reporters snapped photos. He’s a tough guy, a former Navy Seal who retired after 23 years of service. The now Interior Secretary was out here in the west to survey the land, but also remind us that he’s not afraid, he’s ready to wrangle up the over-burdensome bureaucracy of the federal government. 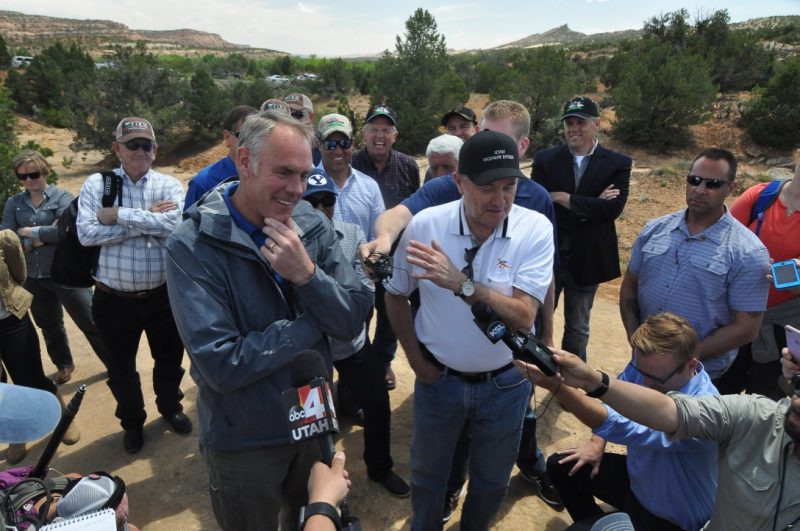 It didn’t take him long to review the 1.5 million acres of Bears Ears or the 1.9 million acres of Grand Staircase. Just three days. But that was enough to conclude that both of these monuments must be reduced. “The protection of qualifying objects within the monument can be identified and reasonably segregated to reflect the ‘smallest area compatible’ intent and to concentrate preservation resources,” he wrote in an ‘interim report’ about Bears Ears. Zinke has not yet announced what he thinks is the “smallest area compatible.”

But Zinke doesn’t just want to segregate the ‘qualifying objects’ (such as Native American cultural sites) into a smaller boundary. He also wants to make whatever is left of the monuments ‘multiple use’ land. “The department of the interior wants to be the advocate,” he said in an interview. He wants to make sure “this time around, locals have a voice.”

His outfit and demeanor could give you an impression of who he means by ‘locals’. While he was in Utah, he met with different local groups, including Tribal leaders. But when confronted by Cassandra Begay, a local indigenous woman who said “It’s kind of unfair that you have only met with [local tribal leaders] for one hour”, he pointed his finger at her and said, “be nice!”

Be nice, like our state representative Mike Noel, who said, “When you turn the management over to the tree-huggers, the bird and bunny lovers and the rock lickers, you turn your heritage over.” Be nice, like the oil pipeline company QS Energy, on whose board Zinke used to serve. Be nice, like our President who ordered this review of national monuments in the first place.

Zinke’s idea of ‘niceness’ seems to be silence. His idea of ‘multiple use’ seems to be open for business. The business of cattle ranching and oil and gas extraction. Meanwhile, Ethan Lane, executive director at the National Cattlemen’s Beef Association, said that “quite frankly, the previous administrations got a little too greedy” with the national monuments. In this world of strange definitions ‘greed’ seems to mean restricting access to one of the most destructive industries in the world (According to a report by the New Republic, “alfalfa and hay production in the West requires more than ten times the water used by the region’s cities and industries combined”). 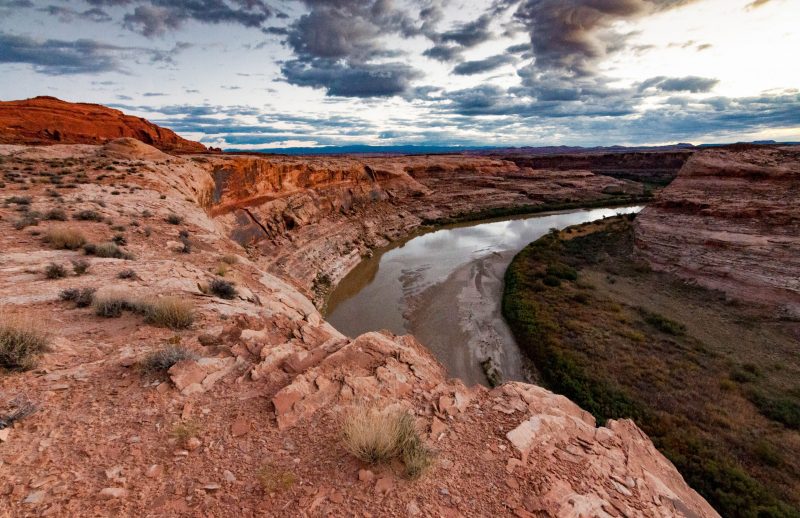 We still don’t know exactly what will be cut from our national monuments, but it will likely be significant portions of beautiful land that was, not two centuries ago, stolen from native people like the Navajo, Hopi, and Zuni. The New York Times has reported that Bears Ears could be reduced by 88%, to just 160,000 acres. While Zinke seems serious about protecting the most important cultural sites in these areas, I don’t trust his definitions. What does he consider a ‘qualifying object’? What will the president who makes the final decision consider worthy of protection?

As long as we staff our major federal agencies with the founders of property management companies who sit on the board of oil companies, policies will likely reflect their worldview, where indigenous women are the aggressors and corporations are the ‘locals’.

To tell Zinke to leave Utah’s monuments alone, and to take other actions locally, you can visit the Southern Utah Wilderness Alliance website.