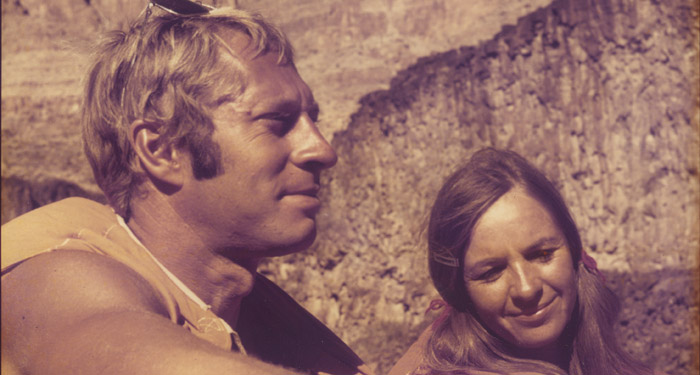 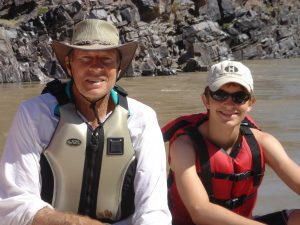 Dee Holladay, known for his innovative designs of rafts, his commitment to preservation of rivers and wild places, and his education of thousands of clients and dozens of guides through Holiday River Expeditions, passed away in June at age of 78. A fourth generation Utahn who founded his family-owned company in 1966, Holladay was a pioneer of many whitewater safety techniques, camping techniques and wilderness ethics adopted in management plans by the National Park Service and the Bureau of Land Management. John Wesley Powell Museum Director Tim Green notes that he represented both the beginning of the whitewater rafting movement and the profound, personal experiences he tried to preserve for his clients, decades later. Green continues, “He held dear the experience of the smaller, non-motorized rafts that offered intimate, exciting experiences for his customers, yet was able to also run a successful business.” Holladay wrote a number of pamphlets on the history of rivers. Bonuses were given to guides who helped write the booklets, which Holladay carried on each trip in a waterproof ammo box marked “library.” RMS member Herm Hoops was a longtime friend. Herm mentioned in Dee’s Salt Lake City Tribune obituary that Holladay nearly always went on National Park Service training trips on the Yampa and Green Rivers, where “he soaked up information like a sponge.” Herm reminded readers that Holladay helped to design many of the most popular rafts used throughout the West today. Dee is survived by his wife, Sue; daughters Linda Rae Holladay, Janet Lee Holladay Wood, Tammy Sue Jones, and Shana Dee Riddle. Photo courtesy of Holiday River Expeditions

We must begin thinking like a river if we are to leave a legacy of beauty and life for future generations. — David Brower