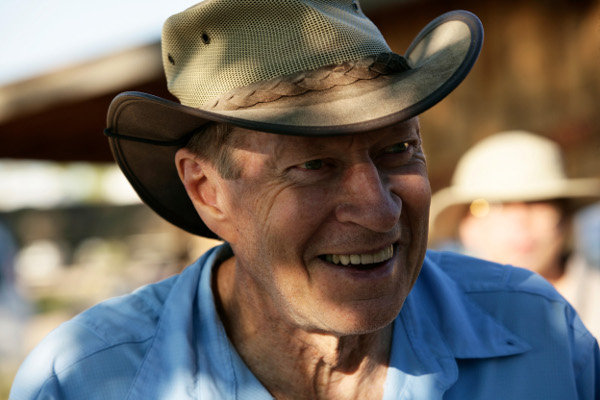 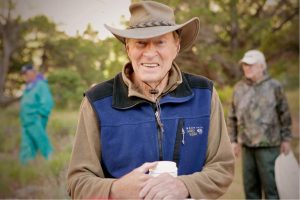 Memorial » He was passionate about preserving U.S. rivers and their history.

When a veteran guide such as Dee Holladay passes away, fellow river runners often say that “he ran his last rapid.”

Holladay, who died this week at age of 78 due to natural causes, was a member of the River Runners Hall of Fame. He was known for his innovative designs of rafts, his commitment to preservation of rivers and wild places, and his education of thousands of clients and dozens of guides through his family-owned, Salt Lake City-based Holiday River Expeditions, founded in 1966.

“He wasn’t all motors and big rapids,” said Webb. “He was all about the beauty of the canyons and the experience. He made sure that people had a great trip.”

Holladay was instrumental in founding the River Runners Hall of Fame at the John Wesley Powell River History Museum in Green River, and was inducted in 1998. Museum director Tim Glenn says Holladay earned the honor for pioneering “many whitewater safety techniques, camping techniques and wilderness ethics adopted in management plans by the National Park Service and the Bureau of Land Management.

“He has been at the forefront,” Glenn said, “advocating smaller group sizes and controlled access to fragile areas.”

Holladay’s granddaughter Lauren Wood works in the family business, now operated by her father, John. Wood said Holladay tried to give his clients and guides a feel for the importance of rivers.

“He didn’t tell someone what a river was,” Wood said. “He took them there so they could find their own unique truths. 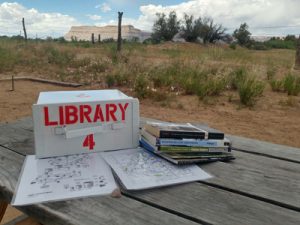 “He impacted the trajectory of my life and countless other individuals’,” she added. “He went beyond just conservation and preservation. He got to the heart of the interconnection of all things and rivers.”Holladay wrote a number of pamphlets on the history of rivers. Bonuses were given to guides who helped write the booklets, which Holladay carried on each trip in a waterproof ammo box marked “library.”

“He supported education on the river strongly,” said Herm Hoops, a river historian and former interpreter for Dinosaur National Monument who now drives a shuttle for Holiday River Expeditions.

Holladay nearly always went on National Park Service training trips on the Yampa and Green Rivers, where he soaked up information like a sponge, Hoops said.

“You think river icons are going to live forever and be a well you can dip your cup into when you need information,” he said. “You assume they are going to be here forever. The lesson in life is you need to take advantage of the living. So often we don’t.” Hoops said Holladay was also an innovator who helped to design many of the most popular rafts used throughout the West these days.

Longtime western conservationist Kim Crumbo said he started guiding for Holladay in 1971 after serving as a Navy Seal in Vietnam. He praised the veteran guide for his devotion to rivers and his willingness to try new ways of protecting the environment, such as recognizing the need for fire pans and portable toilets.

Funeral services will be held Saturday at Larkin Sunset Gardens, 1950 E. Dimple Dell Road, in Sandy. Visitations will be held Friday from 6 to 8 p.m. and Saturday from 9:30 to 10:30 a.m., before the service.