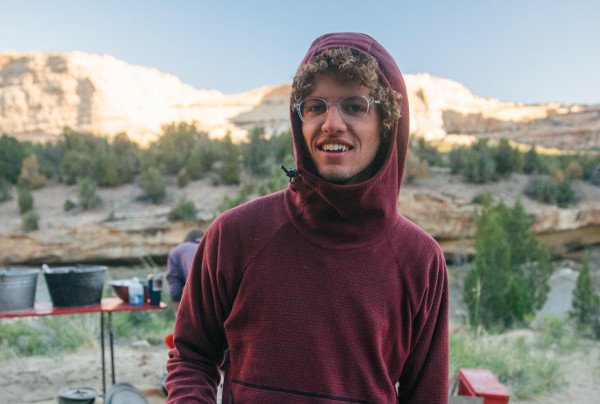 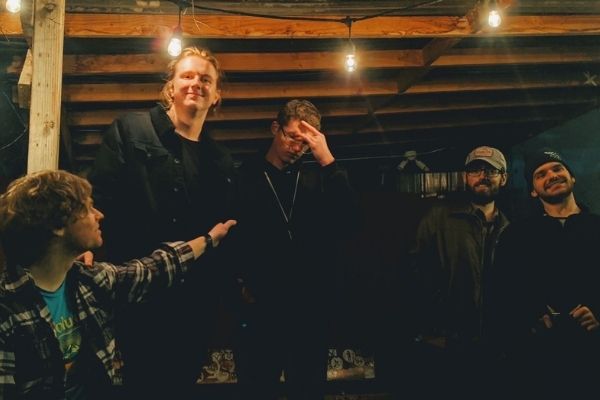 For over a decade, Spencer, Nik, and Landon have been playing music together. What started as Guns ‘N Roses covers in their parents basement eventually turned into a life-long dedication to music. Originally formed as Pistol Whip in 2011, they hit their stride in 2017 when they self-produced and released The Declaration of Indie under the name Oregon & the Trees. With new life experience came yet another change and the band released 3 singles under the name Culture Recovery Clinic in 2020. Eventually, Spencer, Nik, and Landon were called in separate directions and the band needed to be put on hold.
Spencer started his pursuit into outdoor education through Weber State University and found his way to Holiday River Expeditions as a river guide. When not on the river, he can still be found writing and recording music with his girlfriend and their dog, Sister Fritz. He has recently released “RIP Glen,” a song about his experiences in the depths of desert canyons.
Landon has spent time as a studio musician and live musician. He has played in bands such as Farr Gone and BRUE. He has also supported bands such as Sammy Brue, Stuck in Autoplay, and Over Under. Landon is currently studying at Salt Lake Community College.
Nik is going to school at Weber State University and spends his time perfecting the technique of recording and producing music. Nik and Landon have a project in the works that he is actively mixing and producing.
TRIP: The Green River through Lodore Canyon
DATE: August 25-28, 2022
PRICE: $1175 per person + $27 Park Fee
You can book your space on the trip here.
Join this new music trip on the Green River with Spencer, Nik, and Landon!
Enjoy listening to Farr Gone, Culture Recovery Clinic, Oregon & The Trees, and Spencer’s newest release RIP Glen on Spotify.