Life (Not) On Earth 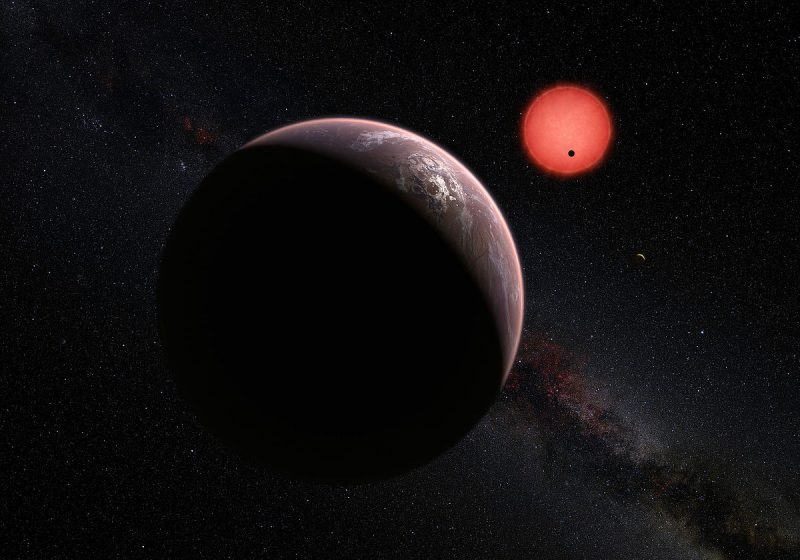 And I don’t mean Alex Jones aliens or even History Channel aliens. I mean New York Times aliens. NASA aliens. Yes, NASA has reported that the seven recently sighted planets in the ‘Exo-planet system’ named TRAPPIST-1 may contain water. Three of them are even located in the ‘habitable zone, where temperatures would likely support liquid water and, therefore, life. Alien life. 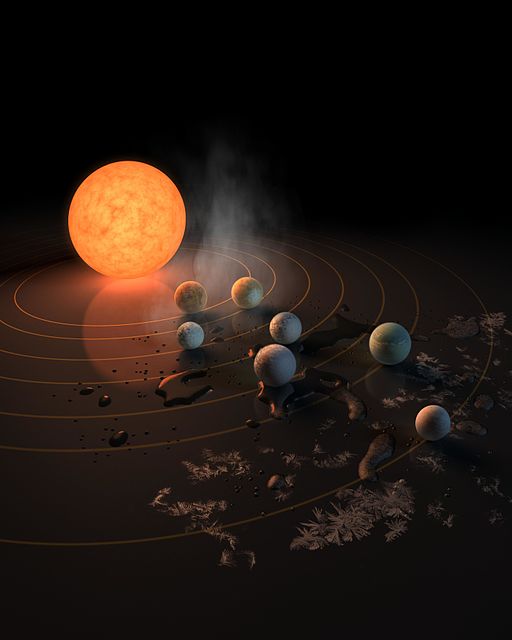 Everyone is stoked. “Answering the question ‘are we alone’ is a top science priority and finding so many planets like these for the first time in the habitable zone is a remarkable step forward toward that goal,” said Thomas Zurbuchen, associate administrator of NASA’s Science Mission Directorate.

While the discovery of any new, Earth-like planets can tingle our spines, these planets are particularly exciting because they are close to Earth. They are just 235 trillion miles away, to be exact. That’s forty years away, traveling at the speed of light. A hop, skip and jump away in space travel terms. Yes, there is a possibility of a habitable planet with water, and it’s only a warp drive away. And perhaps this is a good thing because looking at our track record with the planet we currently inhabit, I think it may take us a few years to learn how to responsibly use water.

Yes, I wish this piece could just be about aliens, that I could enjoy the discovery of seven new planets without the backdrop of an environmental crisis on our own planet. I wish I could spend my time researching the viability of us actually building a ship capable of warp drive (or, perhaps, ludicrous speed!), rather than researching the legislative reversal that threatens our streams. But this is a blog for river lovers, and the opportunity for comparison is just too clear.

Just a week before ‘Aliens!’ made the headlines, I noted a smaller piece of news, which barely snuck in behind the recent slew of political controversies. The story, as Vox headlined it: “Why Trump just killed a rule restricting coal companies from dumping waste in streams”. The truth is, Trump had little to do with it. Both the house and the senate voted to throw out the recently enacted ‘Stream Protection Rule’, and the president only signed the bill. 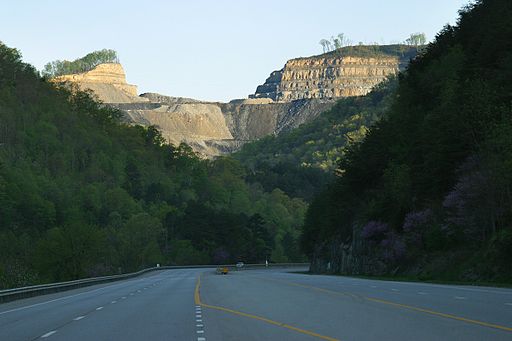 The Stream Protection Rule has two major components. First, it stipulates that any new mines must avoid damaging the “hydrologic balance” of waterways outside of the area of the mine itself. Essentially, this limits the amount and the kind of waste that a mine can dump in the surrounding area. The second stipulation is that mining companies must assess the environment around the mine before they start operations, and they must then monitor the area for negative impacts of mining and make a plan for restoration.

The new rules were largely aimed at coal mines in Appalachia, an area that has long suffered from the environmental pollution of mountaintop removal. The environmental advocacy group Appalachian Voices, states that “mountaintop removal is responsible for the destruction of over 500 mountains and approximately 2000 miles of stream channels across Central Appalachia.” Unfortunately, it seems that the promise (itself suspect) of a few coal jobs is more important than that land, that water. 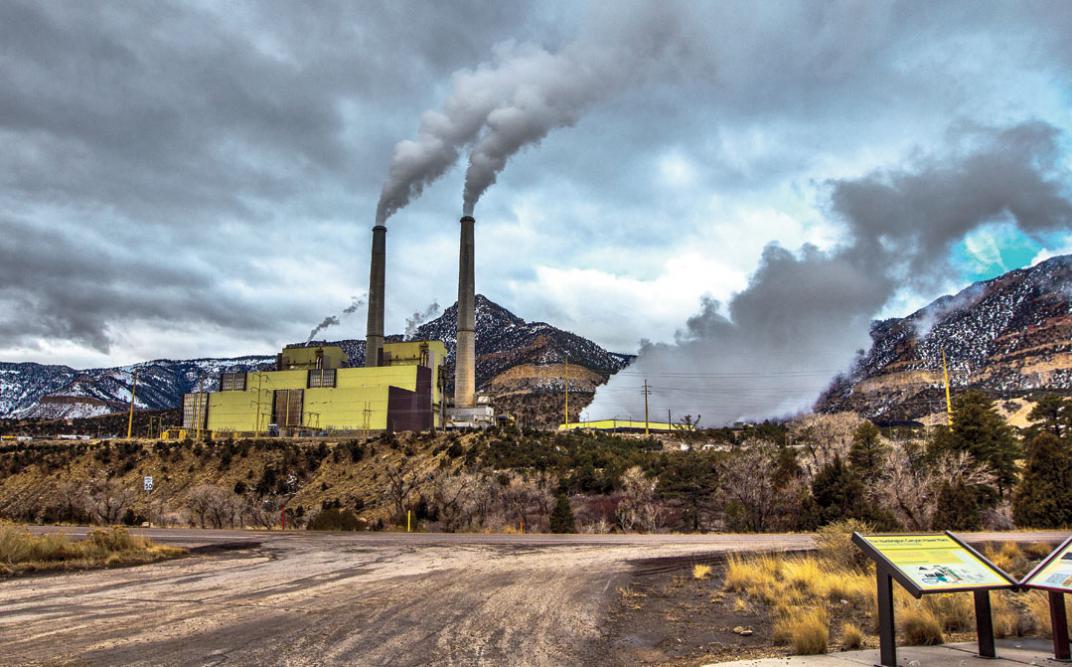 So, as I read in the New York Times about how seven planets “have been identified orbiting a tiny star not too far away, offering the first realistic opportunity to search for signs of alien life outside the solar system,” I am stuck thinking about how we define ‘not too far away,’ and ‘realistic’. Not too far away: I could walk to Appalachia and live there into my sixties before any light-speed spaceship could make it to TRAPPIST-1. Realistic: We could realistically protect the water we already have on this planet, and it wouldn’t require new technology and billions of dollars. We need only look to those at Standing Rock, or those, (including Holiday River Expeditions) standing up to Utah’s own Huntington Coal Plant, to find our solutions.

So, aliens. Yes, let’s keep looking for other life forms and other planets. But I also hope that we can peel our curious eyes away from the sky to protect the beautiful and delicate life we already have here on Earth.