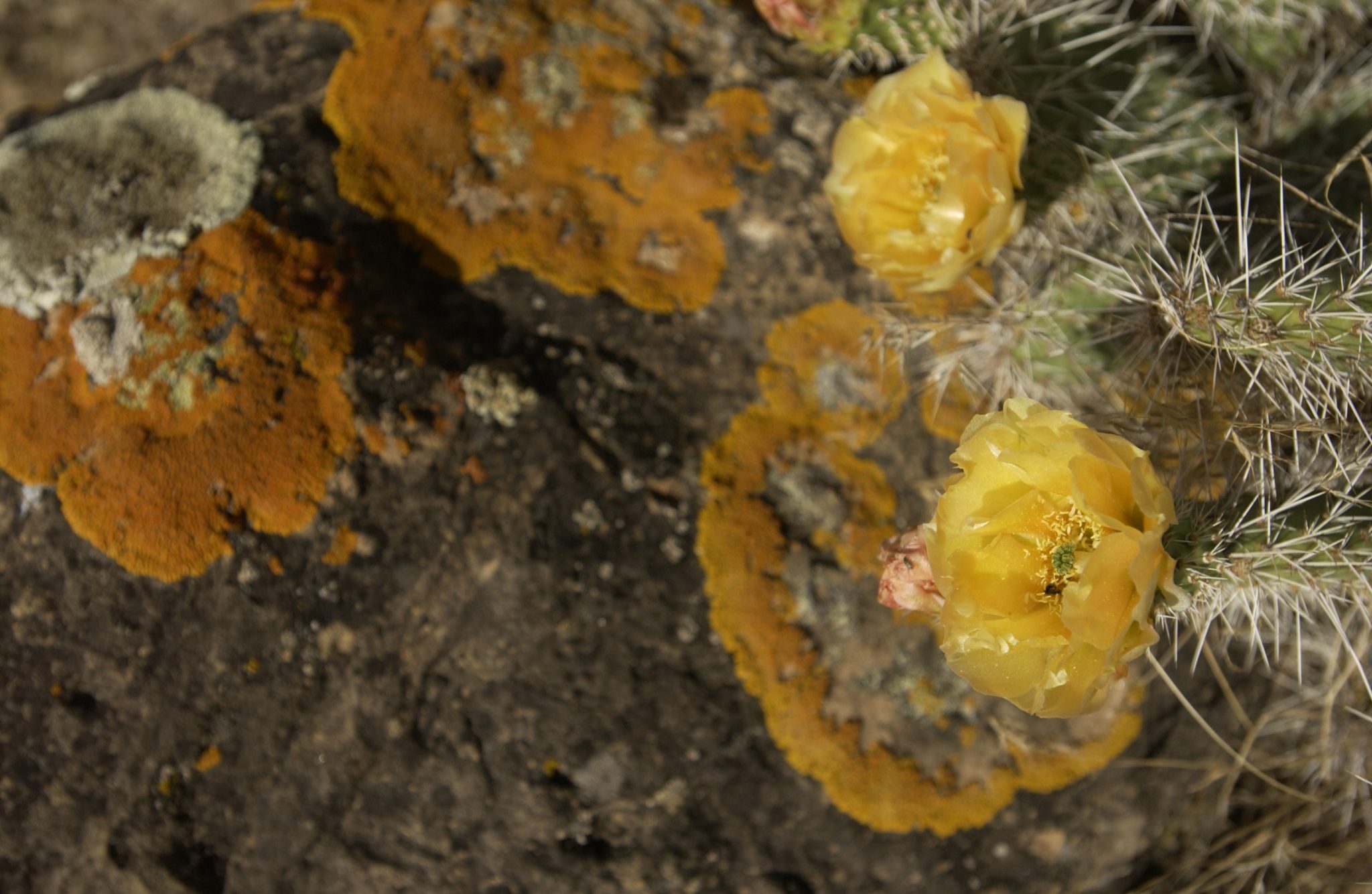 (plus that lichen users’ guide you’ve always been hoping for) 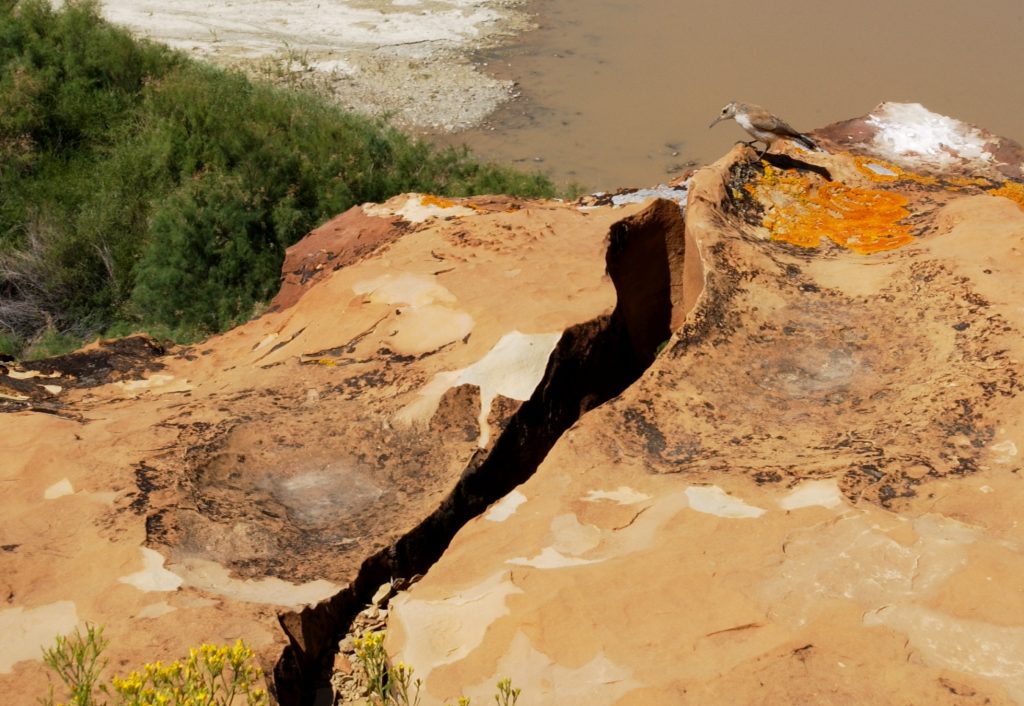 It’s finger-print evidence that a giant has been handling the boulders.

It’s lichen, and it’s everywhere. On rocks, wood, dirt, plants — even other lichens. In the arctic, the desert, on toxic slag heaps, even inside solid rock, as they squeeze into the microspaces of its crystalline structure. Also: lichen can grow on nothing, just blowing in the wind (like the answer, my friend).

In all lichen covers 6% of the entire surface of the earth, robustly, resiliently. So much so that they yearn to cover the presidents’ faces on Mount Rushmore. (Rather than allowing the creatures to paint these somber heads-of-state in psychedelic colors, lichen-scrubbers are paid to regularly rappel down the monument and wash everyone’s face clean). 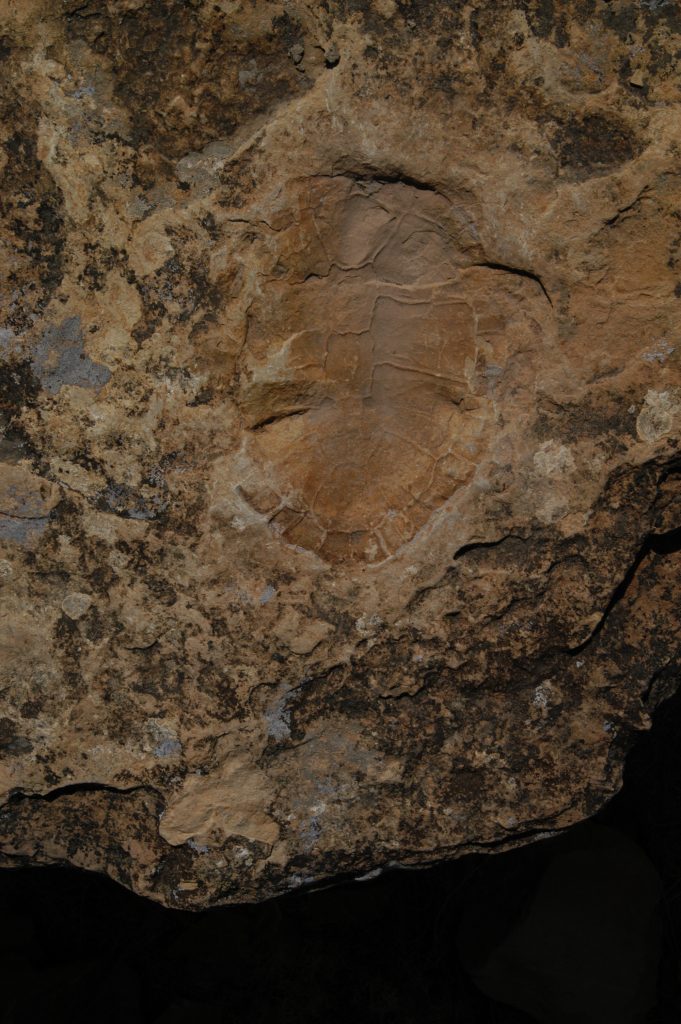 A lichen can have every bit of water removed from it, and still bounce back to life
when rehydrated. They’ve shown remarkable ability to survive Martian conditions for months at a time, and after 15 days unprotected in space, with wildly fluctuating temperatures and loads of cosmic radiation, they don’t show any damage. A few lichen specimens are among the oldest known living organisms on earth.

But maybe we should qualify that word ‘organism.’ Because though lichen is given a species name like other creatures, it’s not actually ‘a’ species. It’s a community. Lichen is made up of a cyanobacteria or an algae (or both) saddling up with a fungus. The structure that results from this marriage is very different from any of the components alone.

The bacteria or algae does the photosynthesis work, providing food for the fungus. This is why lichenologist Trevor Goward claims: “Lichens are fungus that have discovered agriculture.” In turn, the farmer-fungi keep their little aglae-goats fat and plump by protecting them from drought and other hazards, gathering water and minerals for them, and anchoring them to a substrate.

This entire story got even a little weirder recently. Because although we’ve known lichen is made up of two species for about 150 years, it’s been difficult for scientists to put a fungus and photosynthesizer together and cajole out a lichen in the lab. New research by Toby Spribille shows why: we’ve left someone out. In addition to the two partners, Spribille found a previously unknown species of yeast buried in many lichens. 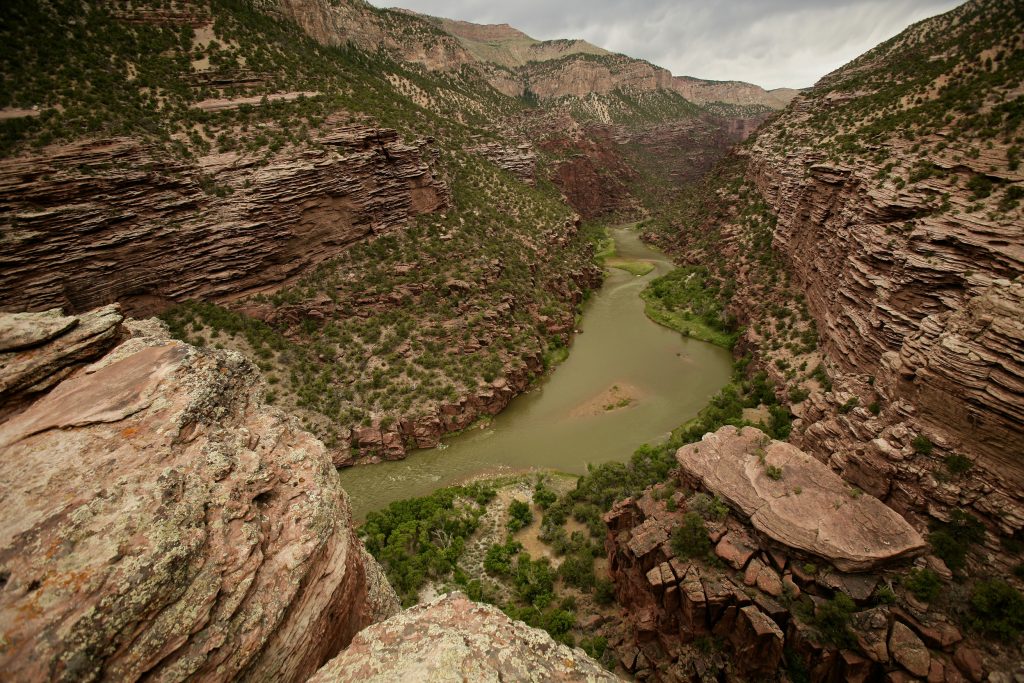 Turns out the yeast and its relatives are everywhere, coddled up in the hardened walls of the lichen, and we just didn’t know it. Research co-author John McCutcheon asserts “This thing has basically been hidden in plain sight for more than 100 years. People were probably looking right at it, and they thought they knew what they were seeing but they were actually seeing something else.”

But though this is revolutionizing lichen science, maybe we shouldn’t be surprised. Like cryptobiotic soil and desert varnish, the creatures of the desert West are each a village. And beyond that, each one of us is more than one species. Just consider the forests of bacteria in your guts that make up 9/10 of the cells in ‘your’ body — or how, embraced deep in each cell are mitochondria, the little engines that move us, which are likely some old bacterial parasite or victim that struck up a deal and set up shop.

As science writer Ed Young explains: “Even when we are alone, we are never alone.” We are a scaffold for the lives of much smaller but more numerous others. “Every one of us is a zoo in our own right — a colony enclosed within a single body. A multi-species collective. An entire world.”

“All zoology is really ecology [. . .] When we look at beetles and elephants, sea urchins and earthworms, parents and friends, we see individuals, working their way through life as a bunch of cells in a single body, driven by a single brain, and operating with a single genome. This is pleasant fiction. In fact, we are legion, each and every one of us. Always a ‘we’ and never a ‘me.’” 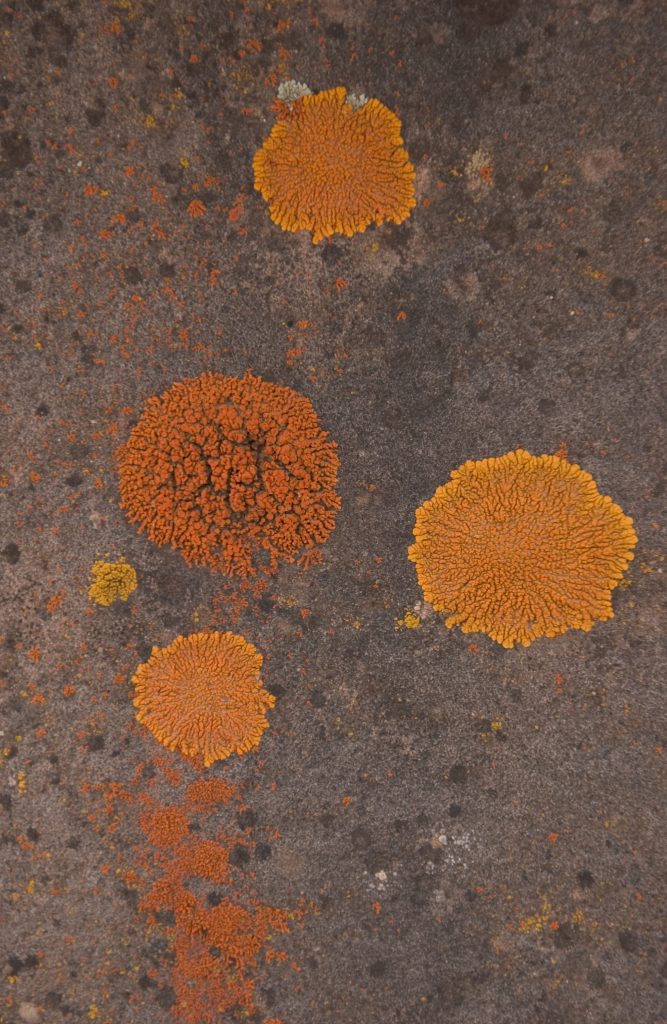 This is more than just a gee-whiz insight: this says something important about the West.

Because we have this notion of the West and its deserts as individualist spaces. The lone cowboy riding perpetually into the sunset, too rugged and adventurous to settle down into a family or worry overmuch about the townfolk. The lone wolf iconography would be cute if it didn’t also disproportionately guide our economic and social policies. If the lone tough-guy is what makes the desert run, then it stands to reason we can privatize the land and water and hand them over to a patchwork of ‘self-made men,’ trusting they’ll know what’s best.

But what the symbionts tell us is a different story. In the end, the ones who survive and flourish in hard spaces are the ones who take care of each other.

Don’t ever be caught in the fabulous land of lichens without for the perfect words to describe what you see!

As you might expect right now, there are gradients and overlaps when it comes to the main features of lichens, so for some forms, several of these words might apply. There are even some lichen structures that are classified as “Structureless,” just to make the morphologists snap their pencils in frustration.