The Je Ne Sais Quoi of the Campfire Marshmallow 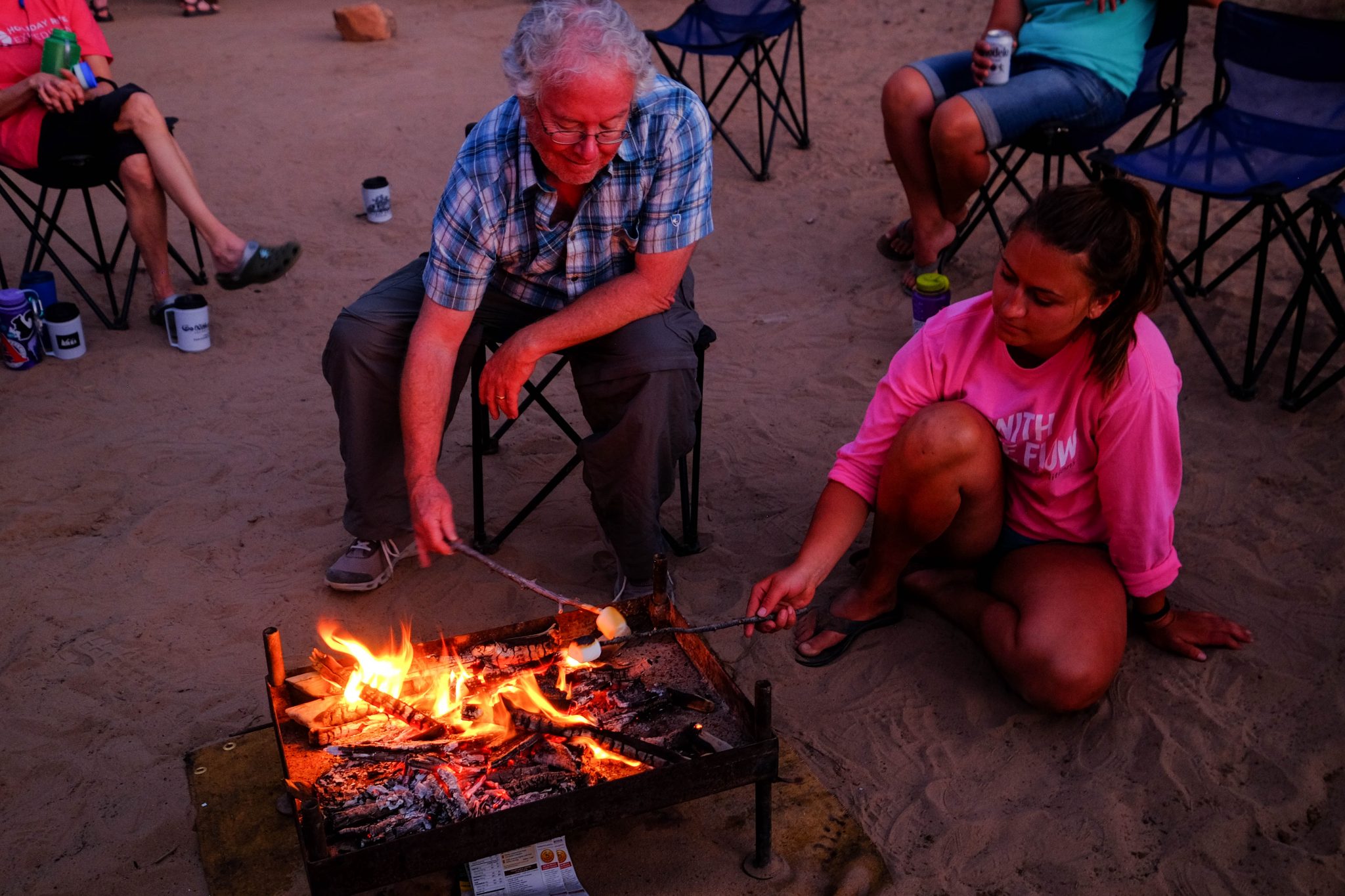 The Je Ne Sais Quoi of the Campfire Marshmallow

(Yes, this is literally a puff piece. But stick with me.)

The food on a Holiday river expedition is superb. The muscled guides unpack a full kitchen from the boat, and then turn to their more delicate talents: churning out fluffy pancakes or flavor-packed lasagna, or organizing fresh fruit and other appetizers into absurdly lovely hors d’oeuvres trays. And the gourmet quality continues through the desserts. After dinner come crisp sopapillas, brownies that are rich and dark, or a juicy pineapple upside-down cake.


And so why is it that, after stuffing ourselves to the gills on gourmet treats, none of us can resist the chance to roast a campfire marshmallow? 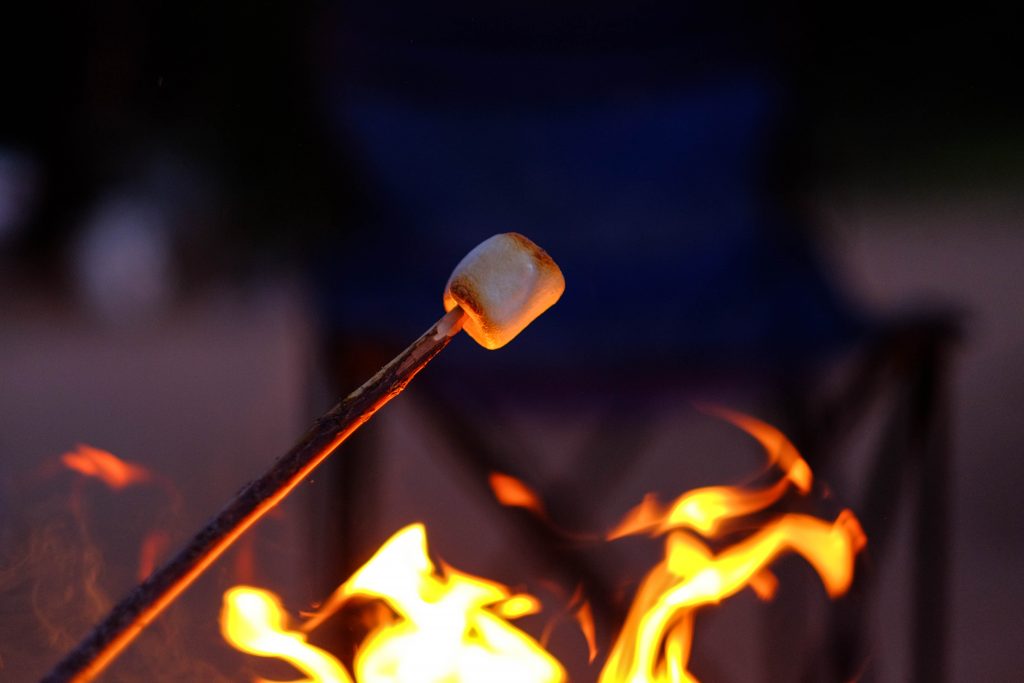 I have a theory that what’s happening here goes deeper than some gelatinized sugar skewered on a stick.

For most of us, the campfire marshmallow was first met in a special setting. We were between the dark night and the blazing fire, in that thrill of comfort mixed heartily with danger — the same genre of pleasure you get on a nice porch watching a thunderstorm pummel your front yard, or when you’re safe in bed but listening to a ghost story. In that prime setting, some adult handed us a stick with sugar on the end and told us we were not only allowed but actually encouraged to put it in the flames. 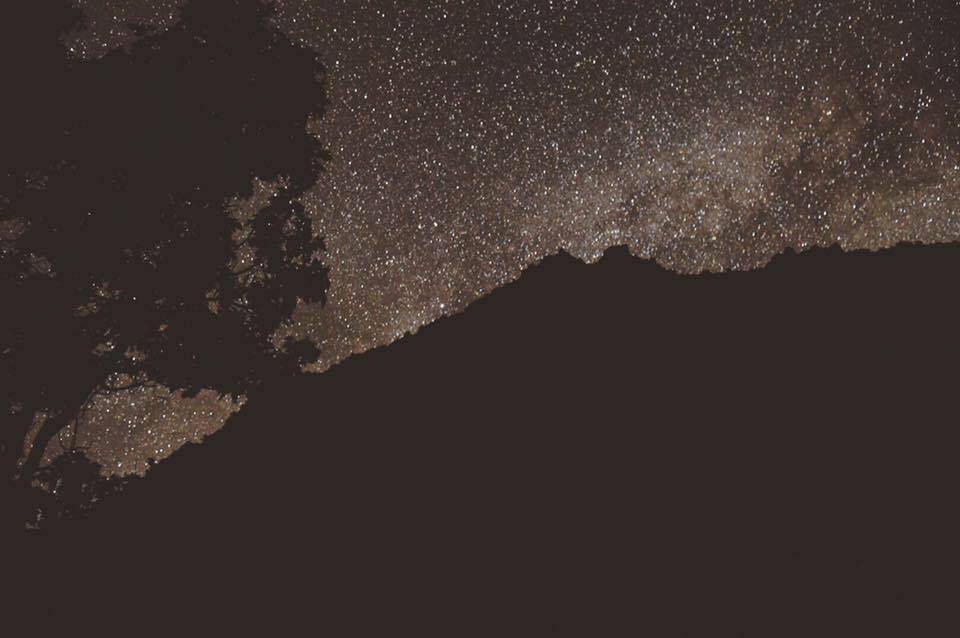 This meld of danger and safety, exposure and shelter, discipline and freedom, heat and cold, crispy outside and gooey inside: what better setting for nostalgia to be born?

And with nostalgia, all of this gets much bigger. Nostalgia is a Greek term formed from nostos, meaning ‘homecoming,’ and algos, meaning ‘pain’ or ‘ache.’ But this ache isn’t exactly a negative feeling. Research shows that occasional nostalgia actually functions to improve your mood, increase connection to others, and even give us existential meaning.

Nostalgia is also tied tight to the way we think of ourselves and our identity. Research subjects asked to dwell on a nostalgic experience get a boost in healthy self-esteem. And this positive sense of ourselves means that we are clinically shown to be less likely to derogate those who are different, and less likely to be aggressive, than those who don’t get the nostalgia-boost. 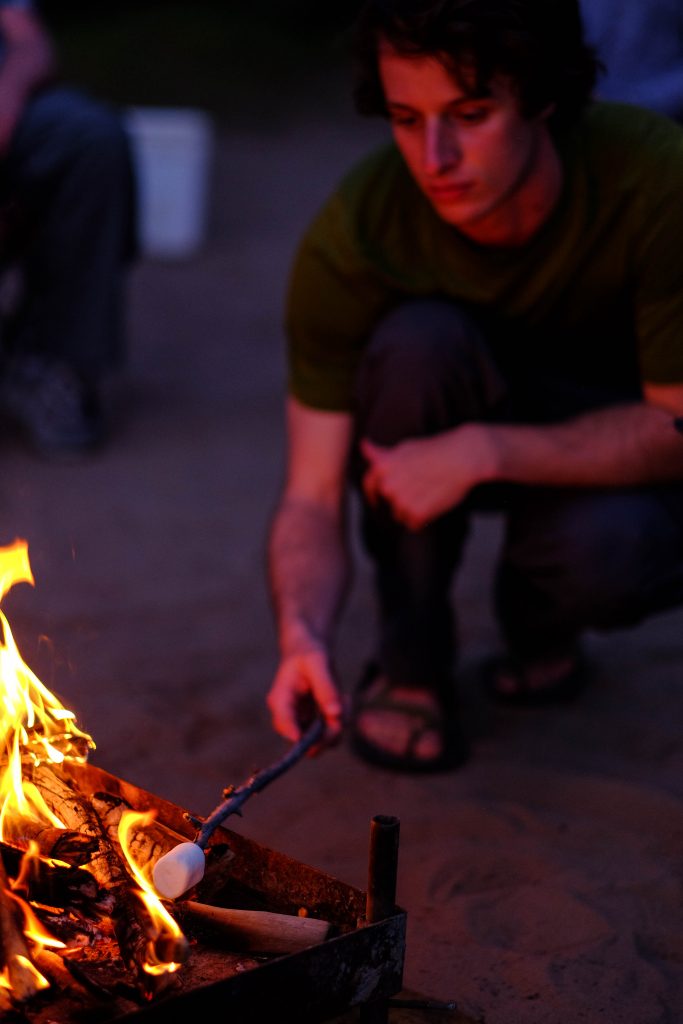 And I know it seems like I’m going far-afield from marshmallows here, but I’m bringing it up because it relates to a core trait of of all that roasting activity: self-expression. Even really little kids can create a firm idea of what sort of marshmallow-roaster they are: the patient one hanging out over the coals, the brave one constantly extinguishing a marshmallow-torch on the end of their stick, the ambitious one going for three at once (or, in my case, the one trying to be avant-garde by roasting frankfurters alongside mallows to combine in a horrifying sweet-savory catastrophe. My parents should have guessed then what would happen to me).

All of this means: if you’re feeling disconnected, low, unmoored, — or, heck, even having an existential crisis — then roasting a marshmallow wouldn’t hurt.

The original marshmallow was derived from roots and pith of Althaea officinalis, the mallow growing in the marshes, and was first used as a medicine for aches and sores. In fact, Althaea is derived from the Greek meaning ‘to cure.’ If we keep returning back to mallow-roasting, maybe it’s because this little ceremony to nostalgia doesn’t just spike our blood-sugar, but also soothes our sense of self in the world.