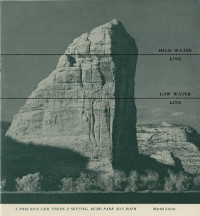 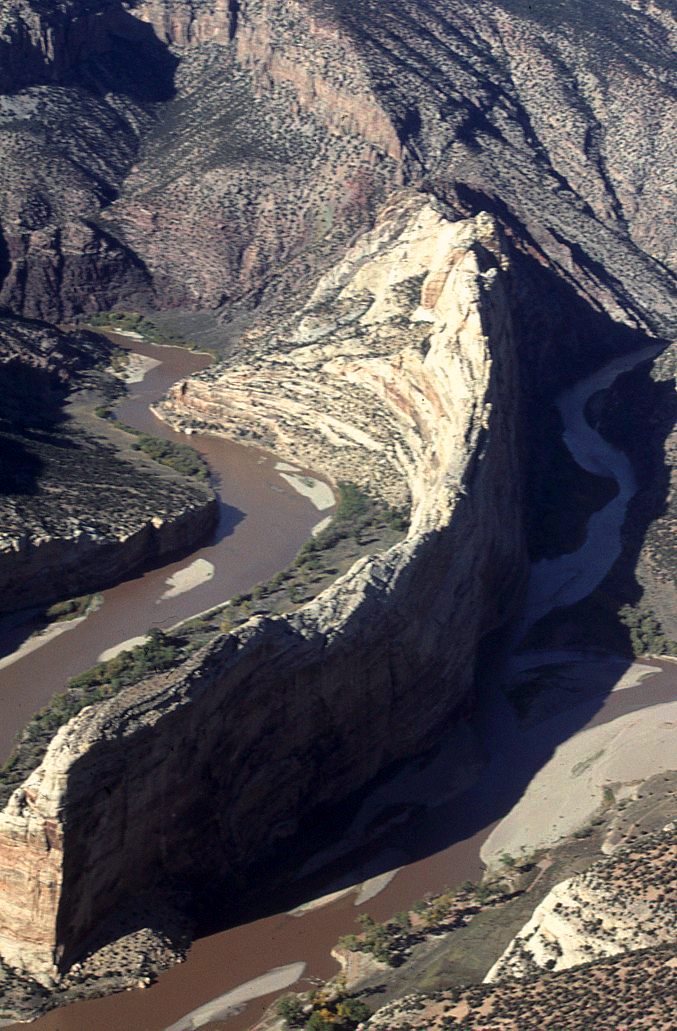 David Brower and the Sierra Club

When the Sierra Club, under David Brower, and the Wilderness Society, under Harold Zanhieser learned in the 1950s that a dam was proposed within another National Monument they began educating their members by taking river trips down the Yampa River.  The subsequent battle over the Proposed Echo park dam spanned nearly fifty years and spilled into the National Media.  Opponents of the dam, including Park service personnel, were investigated by the McCarthy Committee. Hydro energy development was considered by some to be directly related to National security.  In the end Echo Park and miles of the Green and Yampa Rivers were spared, but the damming of the Colorado River through Glen Canyon proceeded.

The History of Herm Hoops 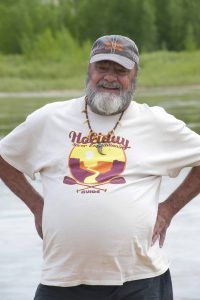 He began running Western rivers in 1966.  In 1972 Herm left Vermont and headed West for the better part of a year to run any rivers he ran across.  In 1975 he began a career with the National

Park Service and U.S. Fish and Wildlife Service.  Herm retired from the Dinosaur National Monument in 1996, but he has continued following his love of rivers as a guide, naturalist, historian, and he is proactive in protecting the river canyons of the Colorado Plateau.  Over the years he has been acknowledged for his contributions to a large number of river guides and books. Herm has written articles for historical journals and magazines.  He is a lifetime member of the Colorado Plateau River Guides, the Grand Canyon River Guides and recently was made an honorary life member of the Utah Guides and Outfitters Association.  Herm has served on the boards of several organizations, including Plateau Restoration and Conservation Adventures (Moab) and Colorado Plateau River Guides.