Health and Healing in the Natural World 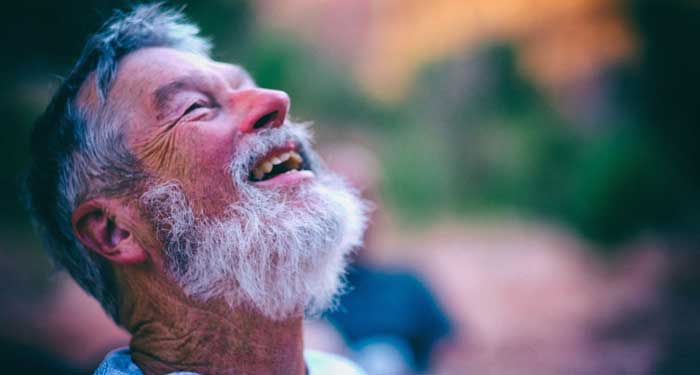 Health and Healing in the Natural World

Staying inside is killing you.

You feel it intuitively. You always have, even back when you were the kid in class, sighing as you stared out the window at the tree you wanted to climb. The adults said they knew what was good for you, and demanded your focus on the chalkboard.

But now some adults (very serious ones, who have spent years in laboratories and classrooms and libraries) are saying new words: 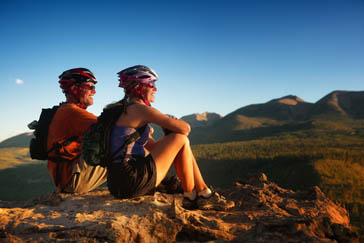 Researchers have quantified the benefits of time outdoors and it’s astonishing. Time in nature consistently lowers stress, and reduces symptoms of depression and anxiety. For kids who have attention deficits, interacting with nature improves their ability to think and focus. If you take two people with exactly the same history and lives and plop one in the middle of concrete and asphalt, and let the other live near trees and water, the latter is statistically likely to have measurably better mental health.

This vitamin doesn’t just ward off osteoporosis: it’s an important protection against cancer, depression, heart attacks, and strokes. Low levels are associated with type 1 diabetes, muscle and bone pain, and high blood pressure. (My own levels of vitamin D were low until my doctor gave me the best prescription I’ve ever received in the sanitized halls of medicine: I’m ordered to spend 30 minutes outside every day).

Being outside also makes bodily movement more likely, bringing all the benefits of exercise. Though you can definitely get exercise indoors (plodding on the treadmill and watching daytime television), simply being outside more tends to make people more active. This is especially true of children. 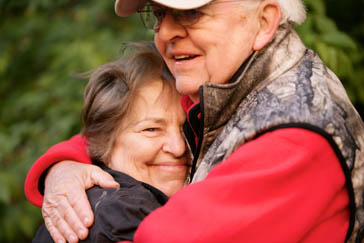 Finally: people with more exposure to nature are likely to heal faster. This was noticed by a hospital in Pennsylvania: there were some magic rooms where post-operative patients consistently healed more quickly. They happened to be the rooms where the windows opened only a view of trees. The patients in other rooms, staring out onto a brick wall, took longer to heal and had a drastically more negative experience, though their rooms were otherwise identical.

Other research has backed up this phenomenon. The Atlantic writes: “People who are exposed to natural scenes aren’t just happier or more comfortable; the very building blocks of their physiological well-being also respond positively.”

If there was a drug that could do all of this, it would be flying off the shelves. But according to a government estimate, the average American spends 90% of their life indoors (and another 5% in a car).

So whatever you’re doing: I give you permission to get outside instead. Go climb a tree, find a nice rock, head for the hills, or plant some lettuce. Get out on the river or hit the mountain bike trails. Doctor’s orders.

In fact, I’ve convinced myself: I’m heading out now!