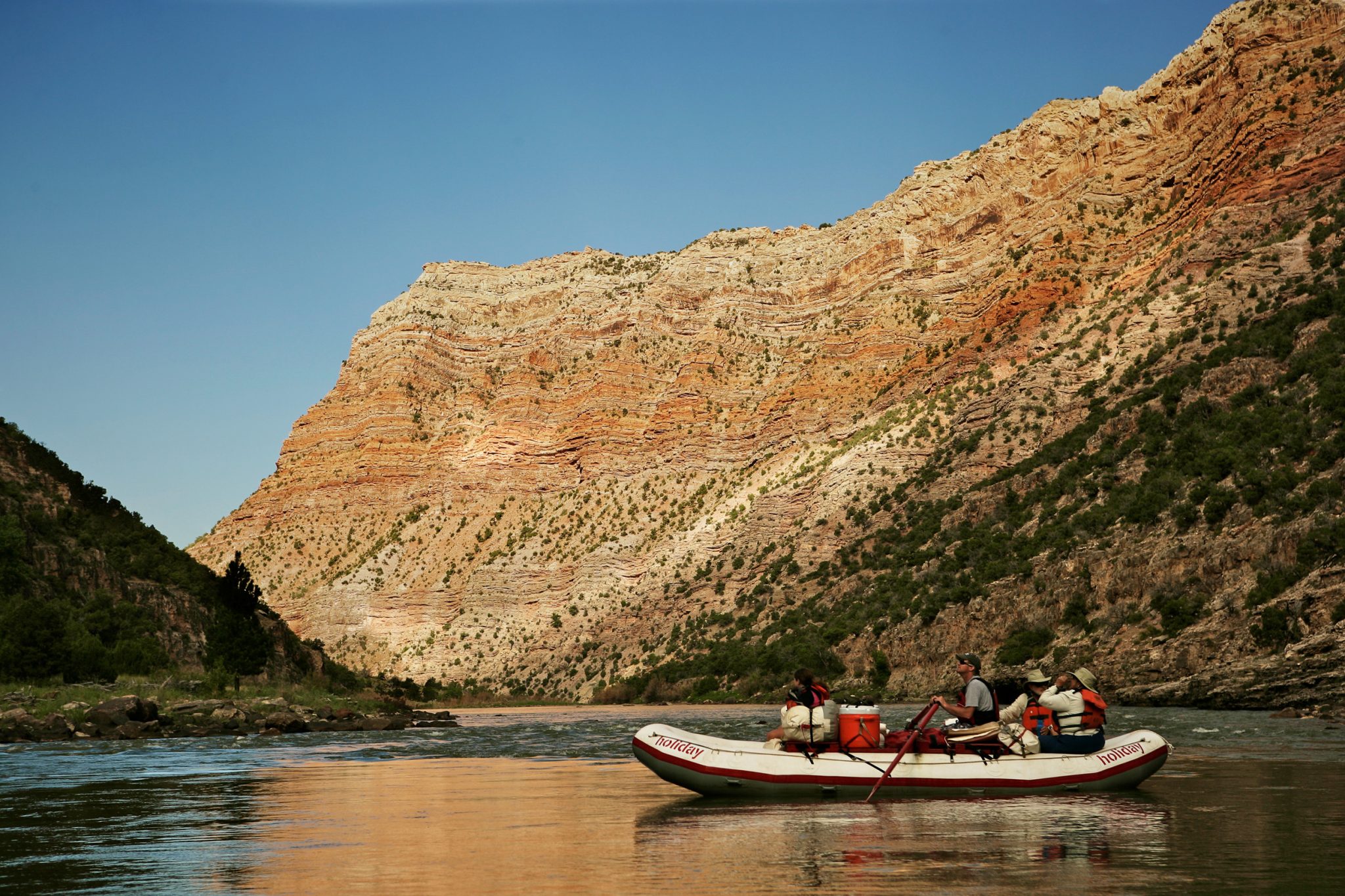 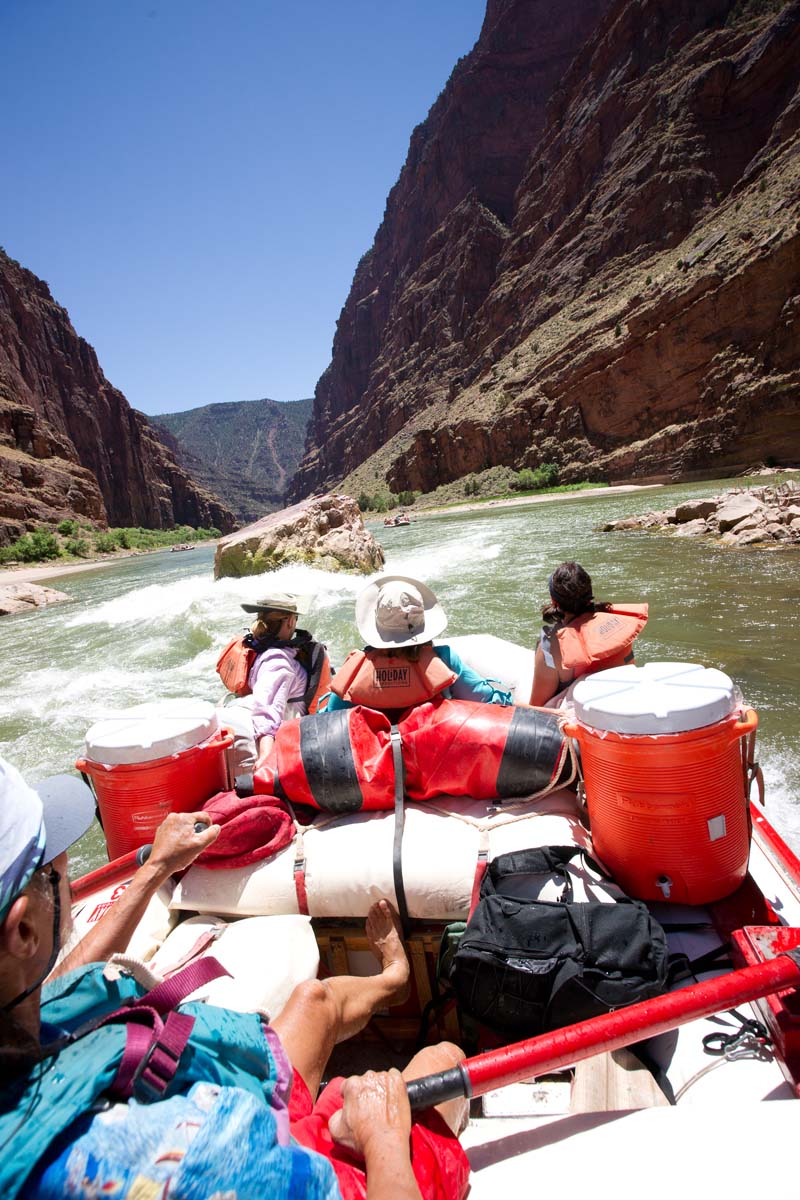 The History of Lodore Canyon

During the summer of 1869, John Wesley Powell led the Powell Geographic Expedition into the areas of the Green and Colorado rivers. This was a groundbreaking expedition and the first known passage into the Grand Canyon. The expedition endured great hardships and grave dangers during their three-month trek in the Colorado Basin.

Powell’s expedition discovered many beautiful cliffs, canyons and natural features in the Colorado Basin. They also found a wonderland of ancient artifacts from the many civilizations who had called the region home over the centuries.

The group encountered 800 foot canyon walls crafted of Precambrian Bedrock along with Indian rock art, fossils and other remnants of the Indian tribes long since disappeared. The whole area is a marvelous showcase of exquisite wildlife like bighorn sheep, black bears, elk and mule deer. Powell and his men discovered never-before-seen plants and so many enormous white water rapids, many of which Powell himself named.

The Cataract of Lodore

Powell named the area “Lodore” after a poem written by Englishman Robert Southey called, “The Cataract of Lodore”. This poem describes a waterfall in England that is so beautiful that it often moves its visitors to tears. 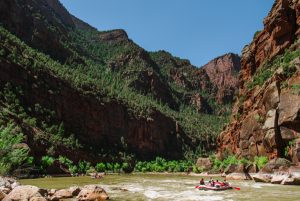 In the 19th century, many trappers found this area and began to explore it for its abundance of animals and furs that were available there. The North West Company and the Hudson’s Bay Company were among the first to send explorers floating down the Green River through Lodore Canyon. In time, trading posts began to spring up and American trappers would spend the winter catching beaver,  river otters, deer and other animals.  The pelts from these animals would fetch a pretty penny from the wealthy society back east. 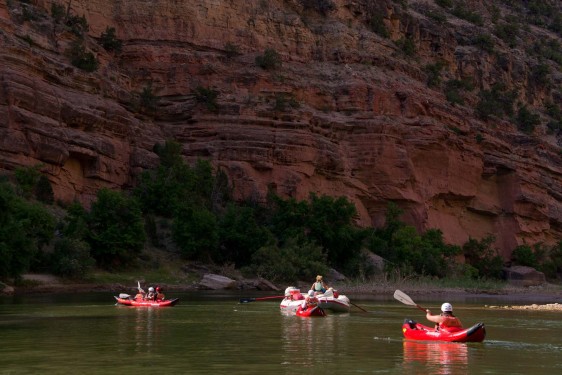 For many years, this entire area has been visited by tourists from all over the world. It is  the birthplace of whitewater rafting and the best whitewater rapids in North America are found in the Green and Colorado rivers. Thousands come each year to enjoy the natural beauty of Dinosaur National Monument and the Uinta Mountain Range.

The Green River offers something for everyone including amazing tall foaming whitewater to thrill every adventure seeker. With ancient fossils and abundant wildlife, most visitors come again and again and never do see all the wonders of this unique area.

Explore the Lodore Canyon in 2016!