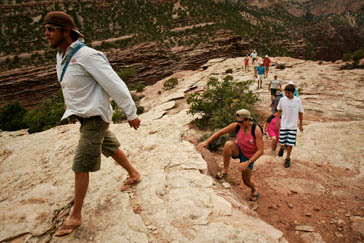 Fellow outdoor enthusiasts, you may have noticed over the last couple years that you’re seeing more and more GoPros out there.  Cool!  The video quality has only gotten better with each generation, and these bad boys can shoot upwards of 200 fps (frames per second). That means you as the adventurer can replay some of your daredevil-ism in crisp slow motion.  We hopped over to mountainbuzz.com as well as leifandnatalie.blogspot for a few neat tips to give your GoPro video an extra edge.

Ever see a compelling time-lapse of a sunrise or sunset, and wonder how the shooter achieved movement within the shot itself?  This do-it-yourself technique can, if executed properly, will give you that very effect for a serene time-lapse to plug into your next vacation memoir. 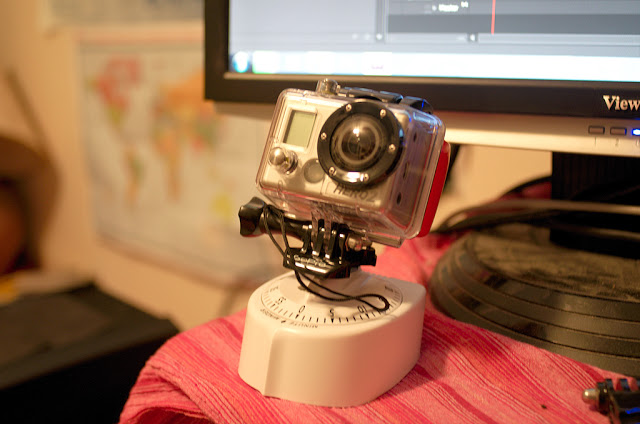 Try this for a unique (though perhaps motion-sickness-inducing) perspective by attaching your GoPro to your paddle.  Make sure it’s really on there, though.  Our guides are good, but they’ve never been known to swim to the bottom of the river for a lost GoPro.

Sit Up Front and Mount Your GoPro Backwards

Many of us have seen the demo displays at sporting goods stores with various GoPro perspectives. So why not mix it up and turn things around?  You’ll give your friends and family a chance to ham it up for the camera without missing any of the action yourself when rapid day comes.

One of my coworkers recently fashioned a hand-held mount out of an old ski pole.  For any hard-shell kayakers out there, this picture demonstrates a simple but effective set-up.  More important is the overall message that with a few materials and a bit of creativity, you can create your own custom setup. 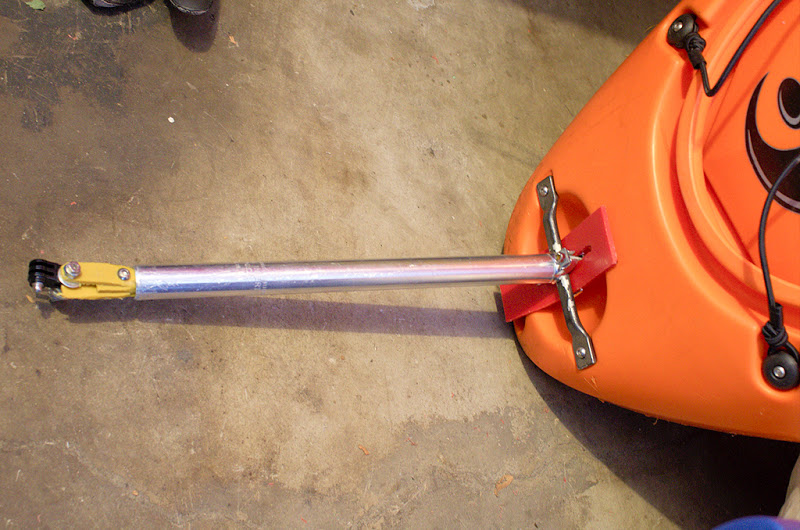 For GoPro generation 3 or later, a compatible smartphone app is now available.  Free to download, the GoPro app wirelessly links to your device after you set up a password.  You can control how long you shoot video remotely. Maybe while a younger member of your family takes the camera on an exploratory mission around camp.  That said, it’s sure nice to leave the phone behind and not worry too much about technology during your tranquil river getaway.  But if you change your mind, the app makes for seamless shooting.

Send us some of your favorite clips after your next Holiday River Expeditions trip!

Joe Ballent found the river, or it found him when he was only 16.  He began guiding with Holiday in 2008 and has enjoyed the unique privilege of getting involved with Holiday’s youth trips, including the University of Utah Hospital Burn Camp program.  His writing has been featured on various outdoor online communities including mountaintechs.com and backcountrybeacon.com.  Joe works with troubled teens full-time but manages to find trouble around the country and world in his freetime.  He is an outdoorsman by trade, a romantic by choice, a guitarist in a band, and an outlaw in Europe.