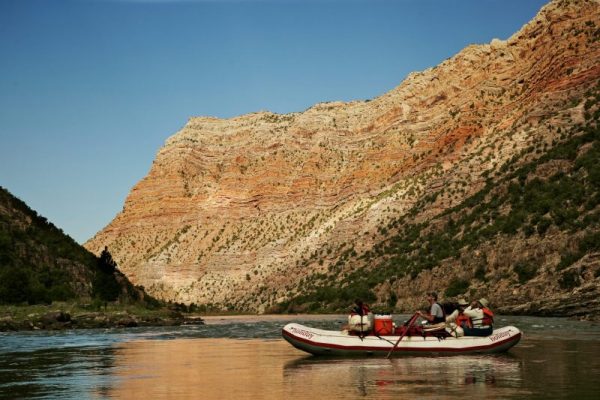 While reading through the latest proposal to take water from Utah’s Green River and pump it into Colorado, I was struck by a single question, the one that seems to lie at the bottom of all the other questions I might ask: Do these guys even believe their own pitch?

They’re calling the pipeline the “Flaming Gorge Project,” this time around. The project includes “a 375 mile, buried water pipeline system from the Flaming Gorge/Green River System in SW Wyoming through the Interstate 80 Federal Energy Corridor into the Front Range of Colorado.” The thing is, no one has even asked for this water. 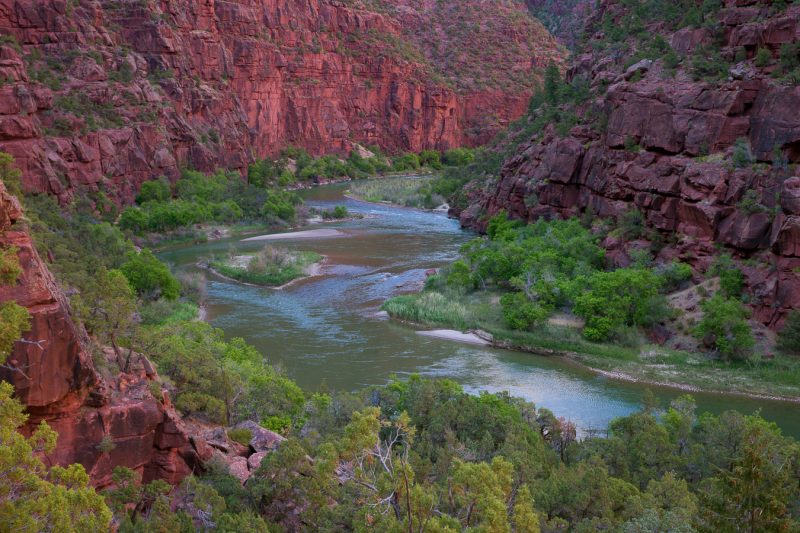 Lodore Canyon, one of the first (of many) section of river that would be impacted

As the Salt Lake Tribune points out, the project doesn’t even specify a destination for its yearly load of 18 billion gallons. “It is accompanied by a hand-drawn map showing the pipeline alignment and a Y-shaped ‘place of use’ in northern Colorado outlined in red, covering 47 townships.” A hand drawn map, as if they included it in jest.

This apparent lack of need is the reason that the project keeps getting dropped. It was already being called the ‘Zombie Water Project’ back in 2013, the last time that Colorado Water Conservation Board officially closed their task force looking into the project. There’s nothing substantially different about the project this time, which brings me again to my question.

Seriously, do they believe their own, second-rate corporate rhetoric?

I am asking this earnestly because I really can’t tell if he’s duping himself, or just trying to dupe the rest of us, when Aaron Million, the project’s relentless advocate, says that “at the end of the day, this is a renewable energy project.” 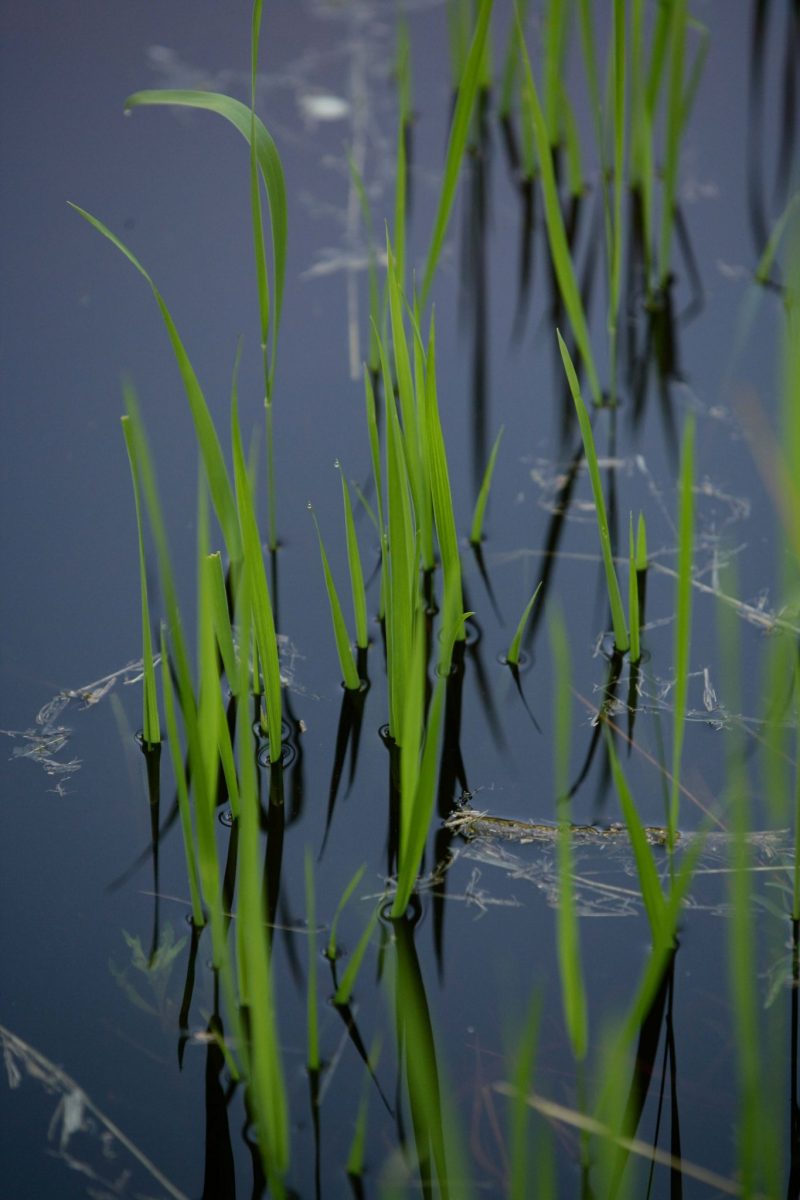 The proposed project will use wind and solar power to pump the water, and then recoup this power use through hydroelectric generation as the water falls back down the other side of the continental divide. But that leaves the project net-zero on the electricity production side of things. This fact, along with the enormous environmental and ecological costs associated with the project, renders untrue, and perhaps even ironic, the label ‘renewable’.

There’s no way to take more water from the Green without deeply impacting watershed ecology, and especially the 4 species of endangered fish that find refuge in the river. “The river system is so overtaxed and these fish so overstressed, any more removal of water would jeopardize the existence of these four fish,” Michael Saul of the Center for Biological Diversity told the Tribune. It’s quite clear that this zombie project would be hugely, negatively impactful to our planet and the creatures that live on it.

But there it is, chugging along. The company behind the project, Water Horse Resources, continues to release its ‘forward thinking’ statements, replete with buzzwords and corporate platitudes. Their leadership page looks like it belongs in the ‘All Male Panel’ blog. Their partners are all energy and construction companies, other wolves in sheep’s clothing trying to take a bite out of this earth in the name of ‘renewables’. 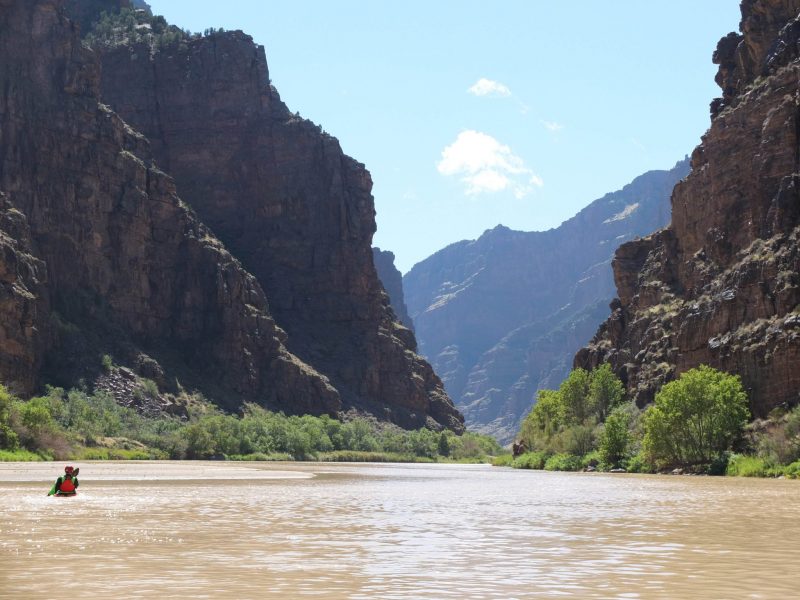 It reminds me of another zombie project that some of us in Utah have been tracking for years. The tar sands mining operations near PR Springs on the Tavaputs Plateau have gone through their own strange cycle of death and rebirth over the last decade. Every couple of years a new energy company will come buy up the old, bankrupt one, and they will find some foreign investment, and the rusty wheels will get moving again, at least for a few months.

But many have speculated that the tar sands projects are never even intended to become full operational. Indeed, the rate of turnover between these companies suggest that it’s a sort of strange, grand pyramid scheme that savvy entrepreneurs are engaged in. They get investment just long enough to cut themselves some checks, knowing full well that the project is bound to fail. It makes me wonder how much Aaron Million is paying himself as his zombie project jerks back to life for another shameful, forlorn regulatory fight.

This is not, however, my biggest fear. My real fear is that they do believe their own plan. Or, at least that they believe that their plan has enough money attached to it that our local regulators and politicians will let it slide through. Because that’s the world we live in now: one where the sheer audacity of these energy companies’ proposals is only matched by the corruption and short-sightedness of our regulatory and financial systems.

In the end of the day, the system is not set up to call someone’s bluff. It’s not centered around the truth of a project’s environmental costs, or even a project’s utility. As recently revealed communications between Senator Hatch’s office and the White House make clear, our policies in the Arid West are set to favor big industry first, and all others second, if at all.