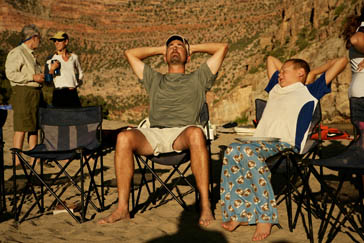 Father and Son Trip – Reconnecting on the River 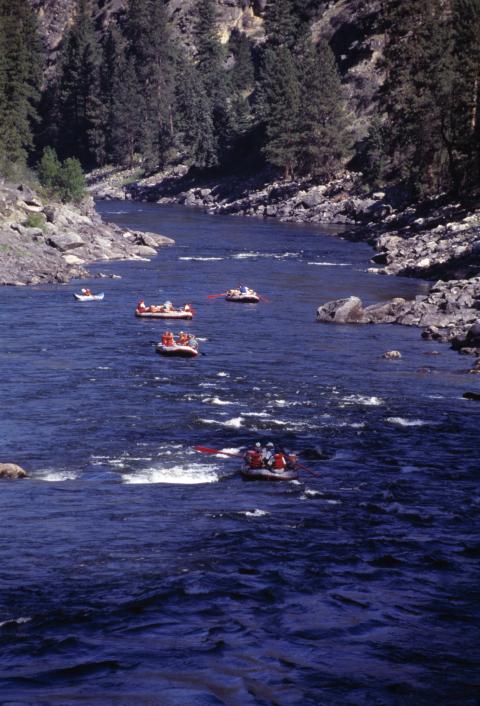 Family River Rafting Trips: Father and Son Trip – Reconnecting on the River. When Jon Bridgford returned home to North Carolina after river rafting the Main of the Salmon River, a package from the West Coast had arrived before him.  Opening it up, still-fresh memories flashed back, and more importantly moments he had shared with his son, Keith, over five days spent on the river.

The framed photo of the two of them, capturing one of those times shared by father and son, came with a card that said:  “Dad, Idaho was the trip of a lifetime and something I’ll never forget. Thank you for such a phenomenal experience.  Love, Keith”

Separated by thousands of miles and more than a half dozen states, time together as father and son is a rarity; especially condensed time without the usual distractions. “When you’re out floating through the wilderness, you definitely aren’t being distracted by work or phone calls and emails. It is mandatory time together,” quips Jon.

Neither knew what to expect setting off on this trip; it was the first river trip for both of them, and an adventure that had been on Jon’s Bucket List for years. When he offered to take Keith, he knew it would be a trip taking him out of his usual element. “I’m a city guy,” admits Keith, who lives in Los Angeles. “Most of my vacations are about being in cities, but having done this trip now, I really see the importance of getting out in nature with these types of trips, particularly with my own kids as they grow older.” 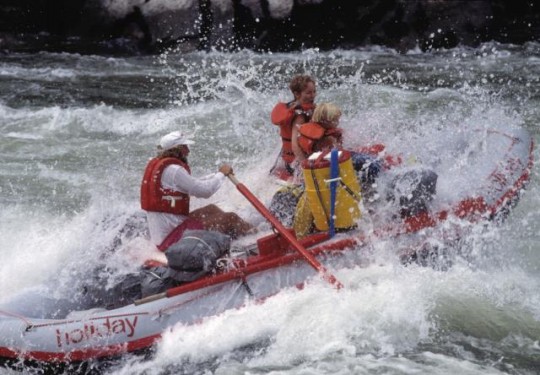 Jon, who recalls working long hours while raising his kids [he is now retired], was looking for something they could do together that would be meaningful and remembered. “By opening my kid’s eyes to different ways they can spend with their own children – things I wish I had done with them when they were young—is part of what I hope they get out of trips like this,” expresses Jon. He adds the trip was more relaxing than he expected and opened the door to plenty of time to chat about “non-typical stuff” with his son and other guests.

“We’re boys, so we don’t get on the phone and talk two to three times a week,” says Jon, who felt like the condensed time together made up for the distances between seeing and talking with one another more often.

“It was a good way to connect and re-connect,” agrees Keith, who is busy raising a toddler son and in the midst of a demanding career. “I had a blast. It is a trip I would have never done if dad had not come up with the idea. It ended up being one of those life experiences that I’ll always remember and will always make me think of him.” 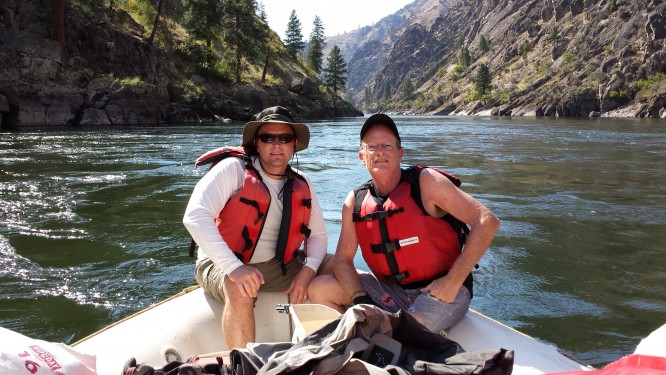