Dolores Dreamin: Holiday Returns to the “River of Sorrow” 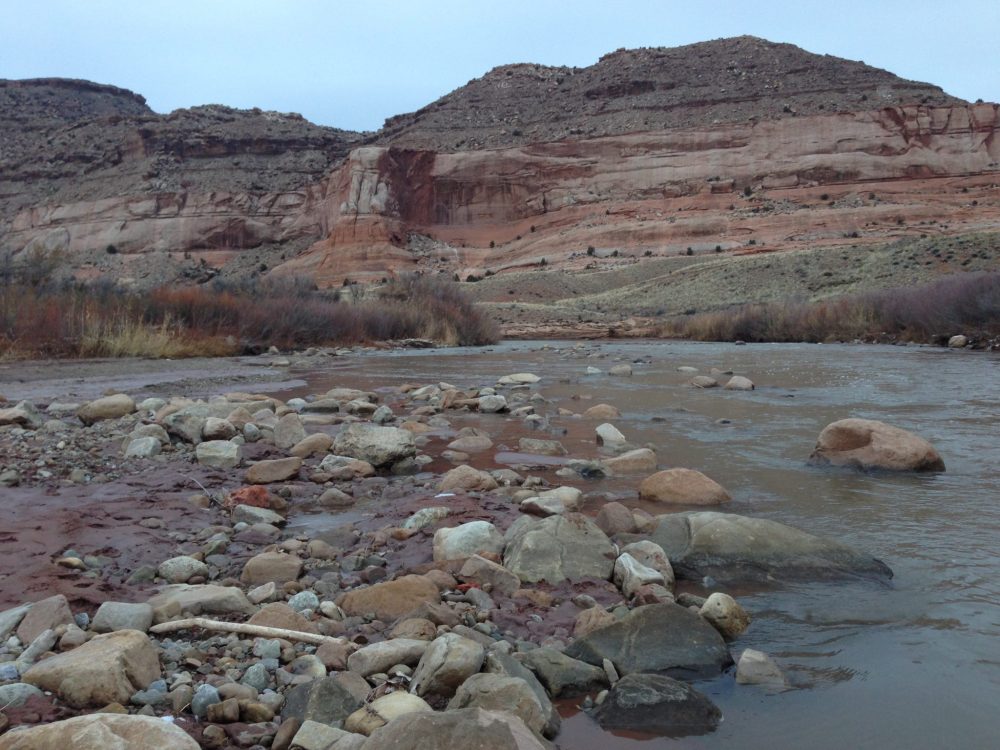 In 2016 the stars aligned, and the cosmos put in place the perfect recipe, giving us enough snow-pack to play in a forgotten wonderland; a refuge; a secret garden of the Colorado Plateau: the Dolores River.  Originally named by Spanish Colonizers “The River of Our Lady of Sorrows”, this maternal river has indeed brought forth life for a wild and diverse ecosystem along its banks; however it is now rare to find too many humans inside her canyon walls.

This was a once in a decade (or two decades) opportunity; for 2 trips only, Holiday will be running the Dolores River.  This reclusive river isn’t found on almost any outfitters page, as it is typically too low to even run.  Of course, it hasn’t always been so, but since the 1985 construction of the McPHee Dam and the regional droughts of the 1990’s and 2000’s, this ribbon of life has been squeezed and sucked to a low-flow stream for most of its annual run.  Now with a few good water years under our belt and reservoir built up, the water allocations to farmers can be met handily, and we the boating community have the good fortune of enough ‘liquid-gold’ to visit this magical canyon. 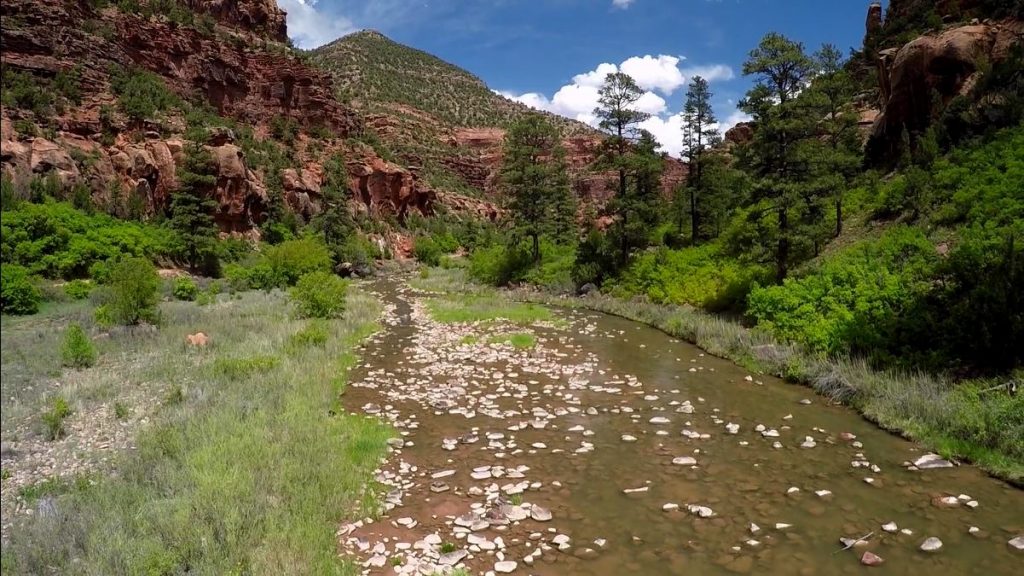 From Gateway Colorado to the confluence of the mighty Colorado River, the Dolores hosts a abundant riparian ecosystem along its banks; varnished cliff-faces give way to classic Colorado Plateau vistas.  Spend the first day entering into the lower canyon and seeing a few warm up rapids before “Stateline” a major feature of the trip.  Later that day, likely match up against a relatively new rapid “Rockslide”.   The next two days spend time following swiftly descending bends punctuated with moderate whitewater sections. By the 3rd day of the trip find the confluence of the Colorado River and finish your trip with some remaining playful and at times punchy whitewater, surrounded by some of the plateaus most iconic scenery: fisher-towers, priest & the nuns & some incredible geologic faulting.

This rare adventure isn’t for the faint-of-heart perhaps, but rather the adventurous who have a real bucket list to check-off.  We are so excited that all the guides will be drawing straws to get on this incredible trip series; we hope you took advantage of this fleeting opportunity to see the Dolores River.

Do your snow dancing and hope for another chance to see this amazing canyon.

See you around the bend!