After all, Today’s Snow is Tomorrow’s River 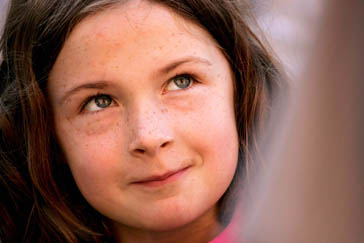 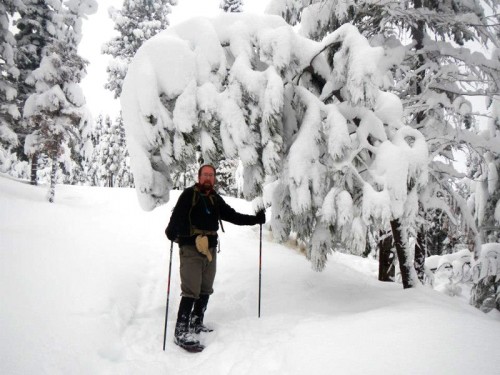 The author stands under a snow-bent ponderosa pine after a recent snowstorm dumped almost three feet of snow on Central Idaho.

In winter, it’s our job in Idaho to wish for snow. After all, today’s snow is tomorrow’s river. So last week, while we lamented our small and diminishing snowpack, the National Weather Service predicted that a moderate low-pressure system, bolstered by a Canadian cold front, would produce 3-7 inches of snow. Two days later, we had nearly three feet of the white stuff on the ground. Apparently, our wishing worked.

Now I’m not bashing the NWS, I have a friend who is a meteorologist at the NWS and I understand that they have a very difficult job. But wow, did they miss the call.

Anyway, the snow is great news for two reasons. First, the skiing has been incredible, and second, we have a solid snowpack for this year’s rafting season.

For us, the snow is like a bank. It deposits until the warmth of spring turns those frozen assets into liquid assets. On the tops of some mountains, high winds build huge snowdrifts 50 feet deep. That translates into millions of gallons of water, just waiting for spring.

And spring is on the way. Last week we started gaining two minutes of daylight every day. Next week we’ll gain three minutes per day. That adds up quickly. Soon winter’s cold equilibrium will be broken by warmer weather and the snow will start to melt. It happens slowly at first, but by mid-May, the proverbial flood gates are opened.

From high mountain creeks, deep in the Sawtooth Mountains, the water begins to trickle. As it descends, it gathers volume until it reaches the Salmon River. Historically, the Salmon flows at its highest annual levels around the first week of June. Then it makes a gradual, algorithmic descent for the rest of the summer. Meanwhile, our weather pattern turns from stormy and cold to hot and dry. From June to September, the combination of those two forces – runoff and warm weather – equals one of the best river trips on earth.

We’re several months from our first trip this season, which means we still have time to wish for more snow.

But according to the NWS, there’s no chance for snow in the foreseeable future. So we’ll just have to keep on wishing. There’s always a chance the forecast is wrong.