A Seasonal Soaking: Monsoons in the West 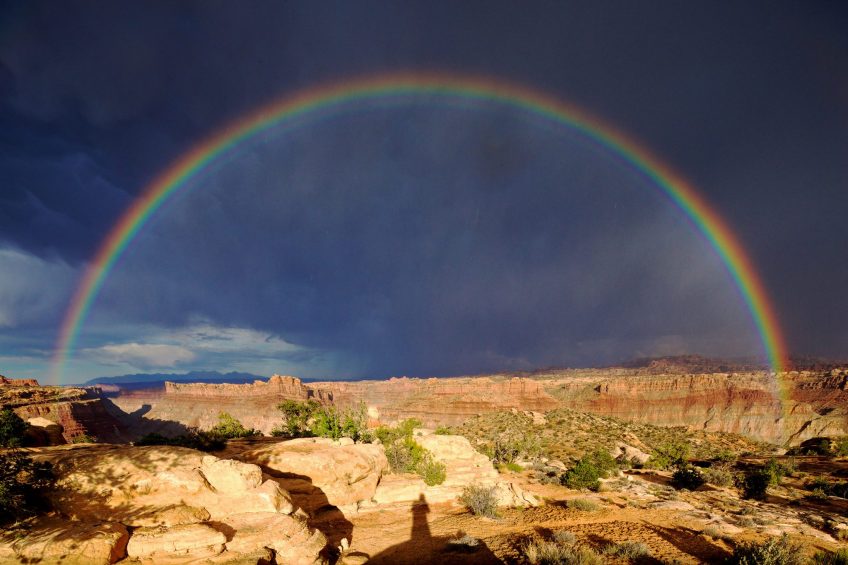 Sometimes it’s the absence of a thing that reveals and sharpens its importance. The lover who is away, the friend who has passed on, these pangs of loss help us to reorganize our lives around the things that matter most to us. Lack reminds us to celebrate the return of abundance. The desert knows this all too well. The monsoons in the Southwest mark the end of the long summer, and the desert sings, drinking up every drop with the remembrance of one-hundred bone-dry days. 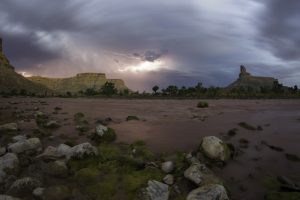 As the Southwest summer drags on into its later months, an interplay between the high pressure ‘subtropical ridge’ and the low pressure ‘thermal low,’ push the monsoons northward from Mexico and into Arizona, New Mexico, and Utah. These monsoons in the West are unpredictable, intense storm bursts, often accompanied by lightning. A monsoon rolls in like a tidal wave from the sky, a wall of moisture pushing itself across the horizon. First, you feel a sudden humidity in the dry air, like the whole world is sweating in anticipation. Then, the temperature suddenly drops as the constant desert sun disappears behind black clouds. At last, a rain as swift as it is torrential, an hour or two of precipitation that makes up for months of drought. 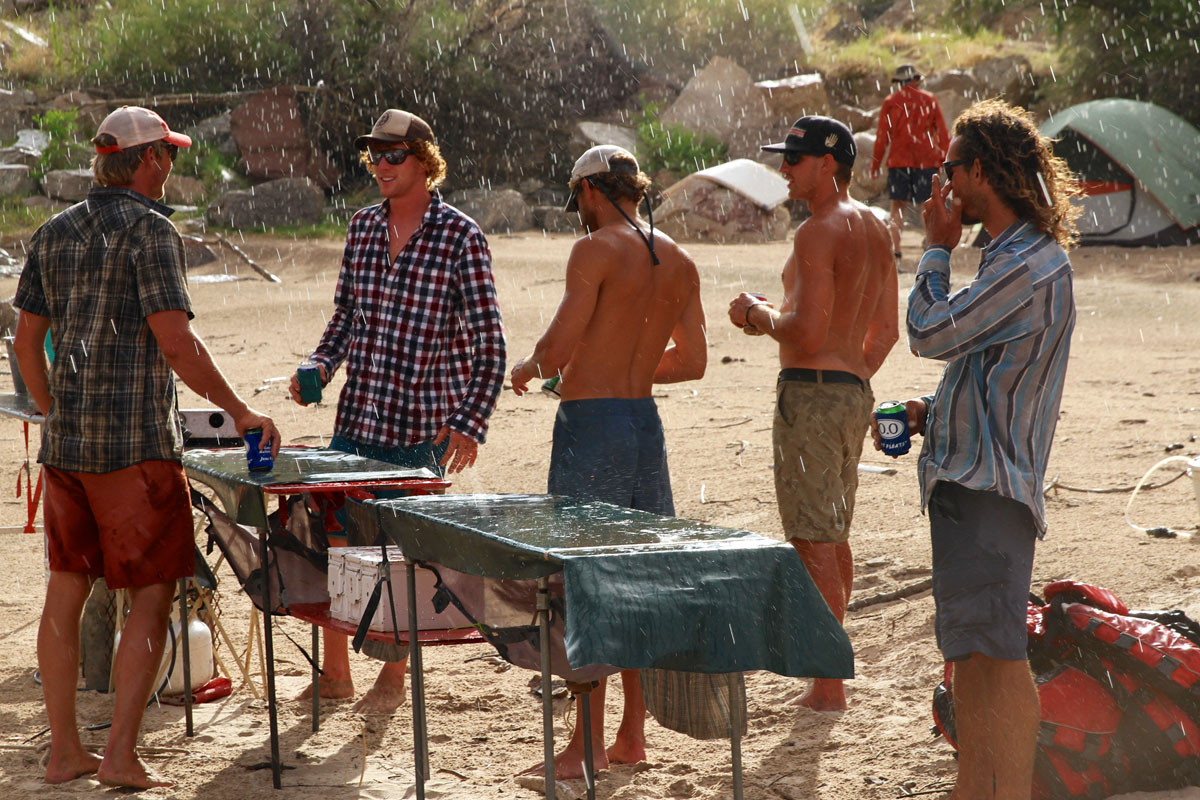 The monsoons sustain the complex desert ecology by replenishing the scarce groundwater, recharging riparian areas. Dry washes become flowing rivers within seconds, pushing enormous amounts of water down into the rivers and feeding many plants along the way. In the monsoon season, the desert awakens for a second spring. The prickly pear ripens, and the creosote bush releases its sweet, floral aroma. The smell of the desert rain, the Larrea tridentata releasing its volatile oils (like terpene, limonene, and camphor) to celebrate water. 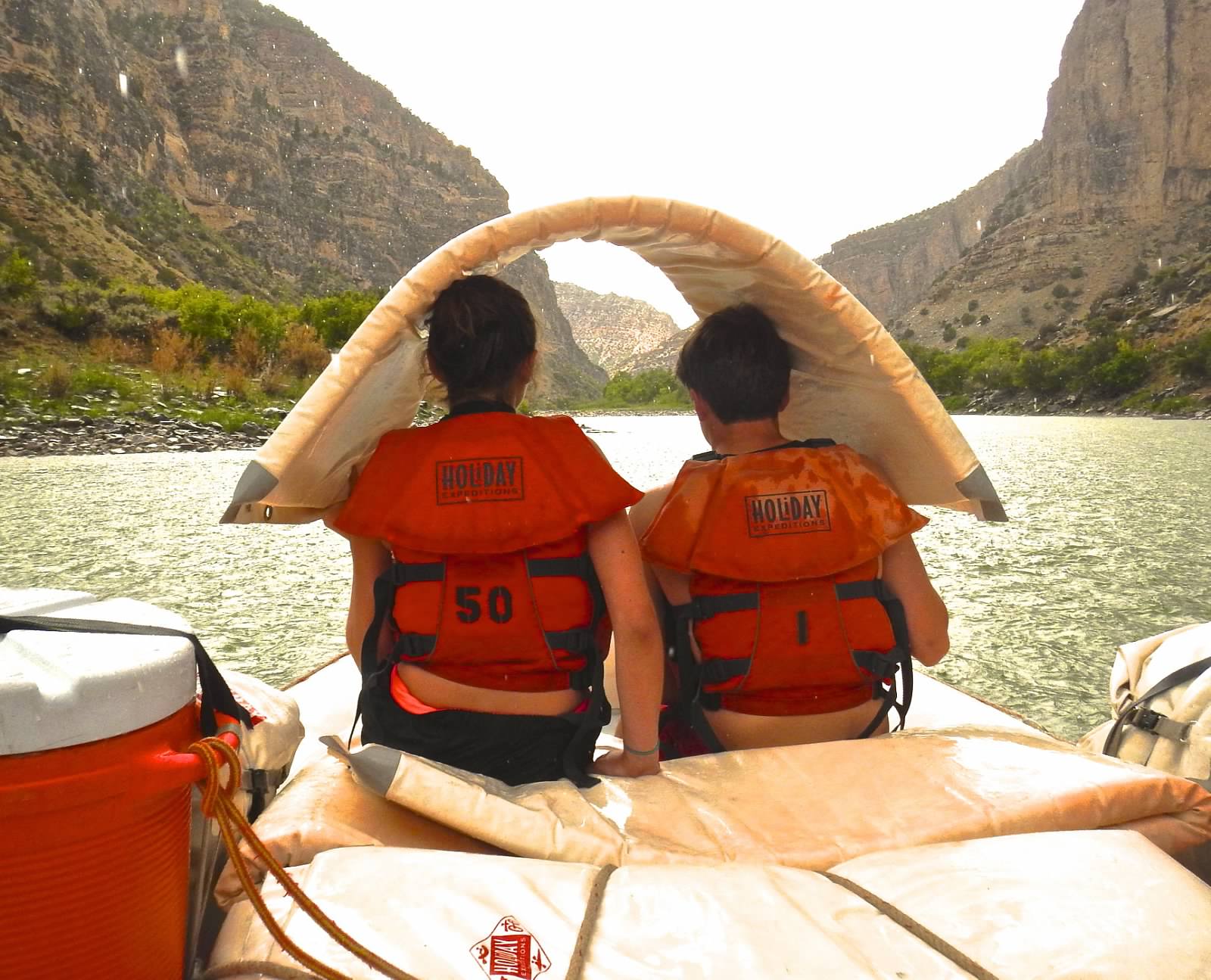 To humans, the monsoons can bring a big relief from the summer heat, and a beautiful showing of the desert’s ability to rapidly transform.  Oftentimes on the river, you cannot see a horizon hinting at the storm to come. It hits all at once, a welcomed surprise on a hot day, and in 15 minutes it’s gone as quick as it came.  These bursts transform dusty canyon walls into amphitheaters of waterfalls cascading muddy drum-beats down into the canyon below.

They can also be very dangerous. Everyone who has spent time in the desert in late summer has one or two flash flood stories.  I have heard many stories of close-calls canyoneering, and countless other, less harrowing tales of wet clothing, ruined electronics, and tents lost to the sudden streams of a monsoon. But on a river trip, you’re always prepared for the rapids and thus monsoons are often a moment for celebration. 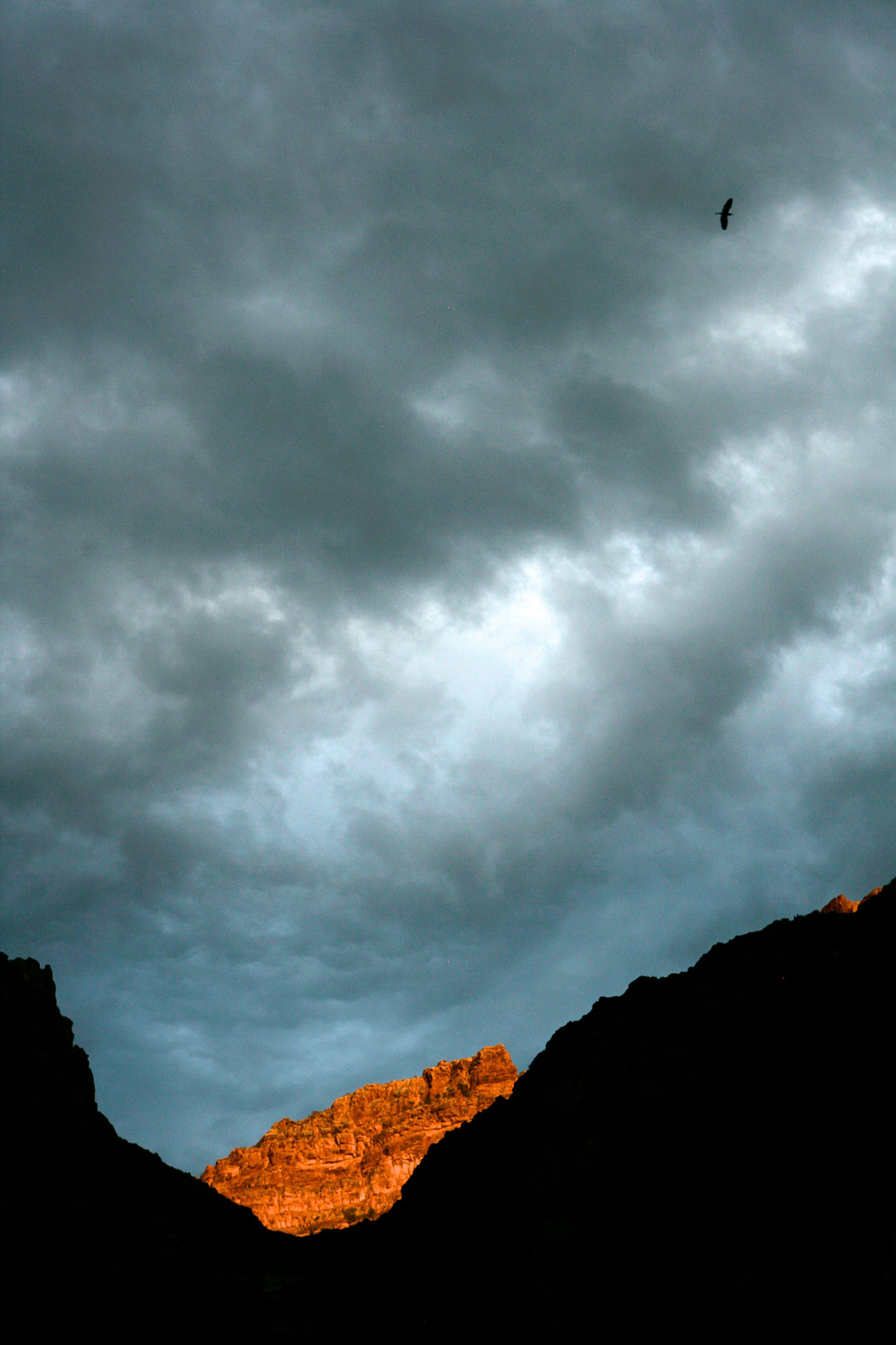 Monsoons are the desert’s other extreme, and just like the heat, they are much more dangerous if you are unprepared. Wild Girl Writing has a short blog piece about staying safe in the Southern Utah monsoons. She suggests: be weather aware, know where you’re going, be cautious about where you shelter, have a guide, and enjoy the show from somewhere safe.  Typically the safest place during a mid-day deluge is in a rubber-raft, quietly floating through mother nature’s orchestra.  These monsoons in the west are the great balancing force in an extreme environment.

Scientific studies predict an intensification of the monsoons with global climate change. This is probably a good thing, given that temperatures are also expected to increase, and a corresponding increase in rainfall would help mitigate the worst effects of the heat. No matter what happens, the desert will adapt, find a way to utilize every drop of water from the sky. In a land marked by its absence, water is life.