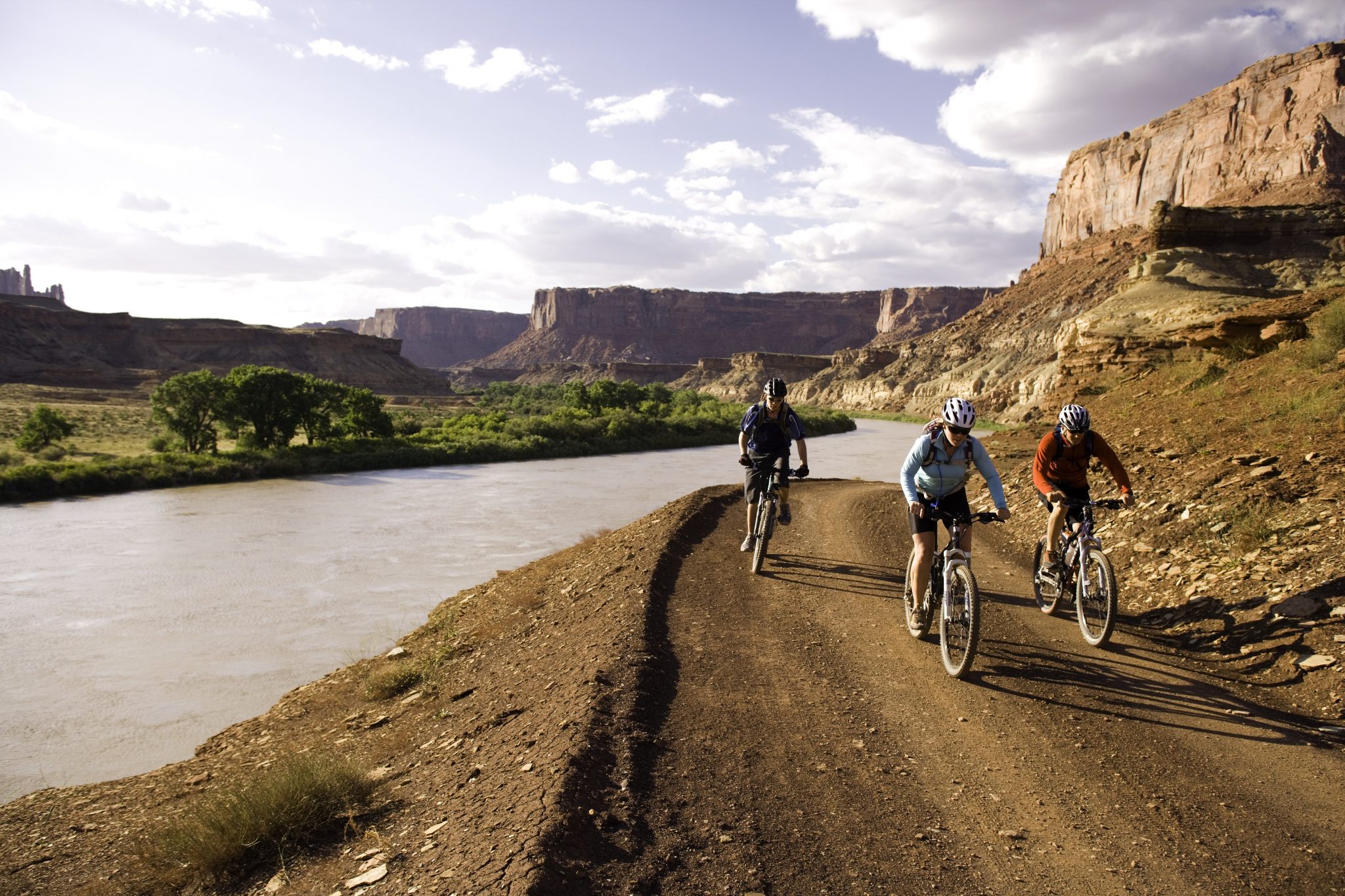 Earlier this winter, Fodor’s top travel company picked Utah as the 2016 #1 places to visit in the World.  You don’t have to convince us! Folks join Holiday River for the numerous whitewater river adventures we offer, but they keep coming back because there is simply too much to take in on one rafting trip.

With five national parks, seven national monuments, 43 state parks, and two national recreation areas the entire map is dotted with must-see attractions.  That’s not even talking about the relatively unprotected remainder of public lands making up the majority of the state.  It’s a rare treasure in the modern world to have so much public lands as wild untamed wilderness.  This fact mixed with spectacular scenery, wildlife and some of the best night skies on the planet leaves Utah at the top of any number of bucket-lists. In a state that is made up of 60% public lands, if you go in far enough you will find yourself in solitude, quite far from another human being. 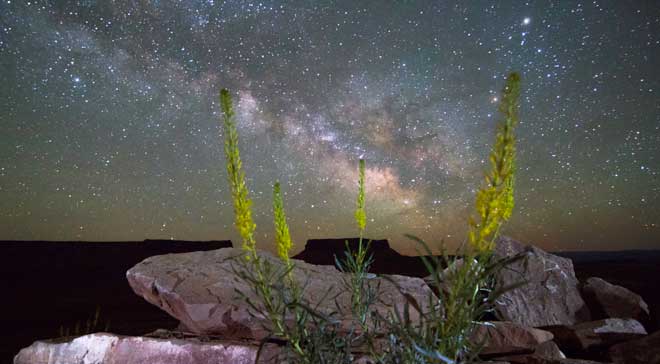 The rivers in this state play no small role in this herculean title given to Utah; The Colorado, Green, Yampa and San Juan Rivers are some of the most scenic, and iconic rivers in the western United States.  Each of these watersheds, feeding into one another, tie together the rich landscapes that our state is famed for, allowing visitors to travel through many miles of this untamed wilderness in one trip; making sense of a complicated geologic history otherwise alien to the eye. 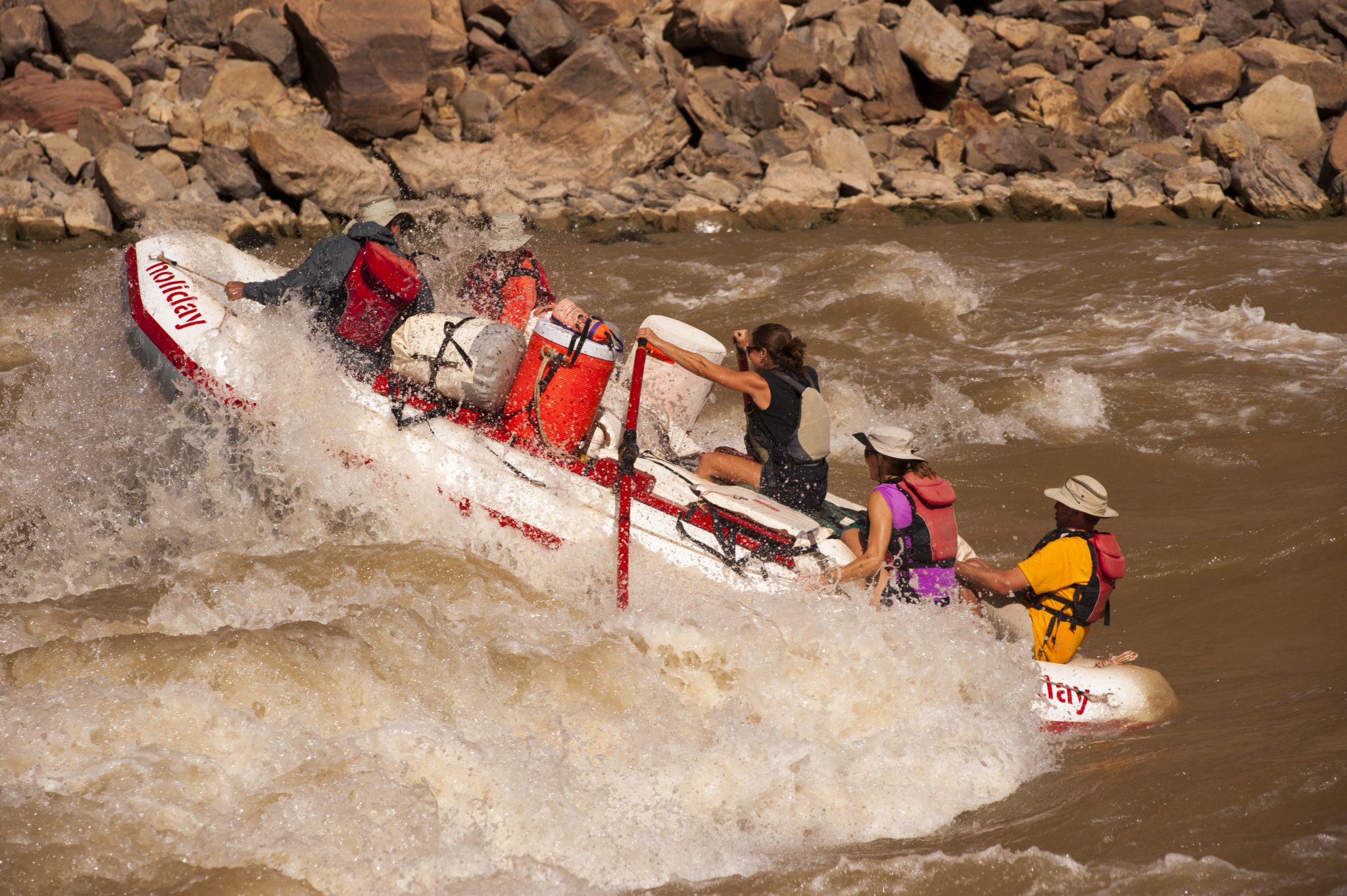 Often times, Holiday River Expeditions gets guests looking for a whitewater adventure as part of a much broader puzzle of parks and wilderness destinations.  While many of the more popular national parks offer day trips or part-day adventures, folks are attracted to Holiday River to contrast those shorter excursions with a deeper and wilder encounter.  Specializing in multi-day backcountry river trips, stargazing trips and other specialty trips, Holiday takes the longer approach to exploration, carving deeper into the canyons and your psyche with each passing bend.

Maybe its that indescribable wildness that played into Fodor’s decision, not only the quantity of sights and attractions in this state, but the significant quality of the landscape and rivers themselves.  Come see for yourself; as John Wood, President of Holiday and self proclaimed river-rat always says, “you’ve got to go to know”.