A Conversation With Andrew Gulliford 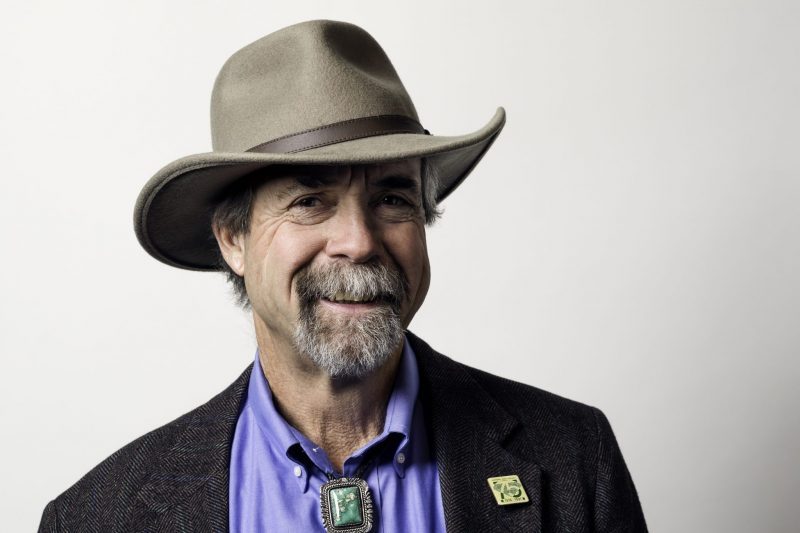 This week I had the chance to sit down with one of our new trip facilitators, Dr. Andrew Gulliford and ask him a few questions about his work, his love of rivers, and why he is such a lover of Western history. 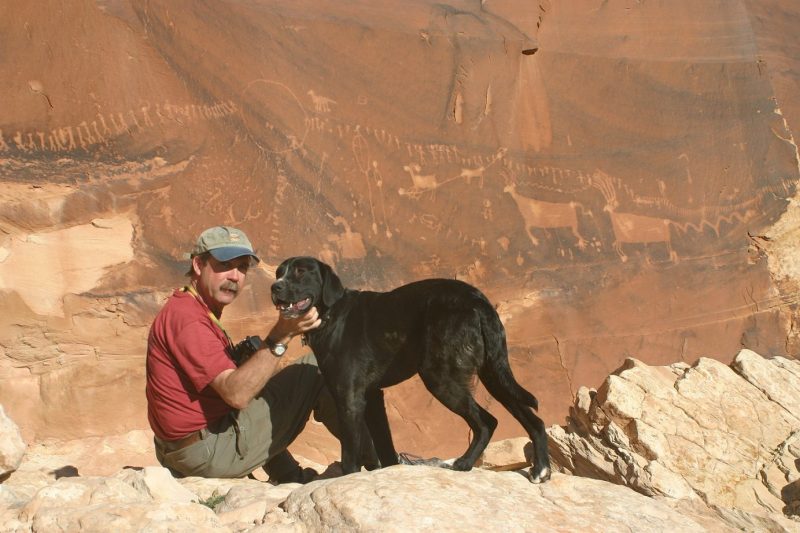 Lauren: Why do you do the work you do; What drives you?

Andy: I am a historian and interpreter & have been for over 20 years. I do it because I’m a professor at heart and I love to teach about the West on location and bring folks from all over the country to places they would never otherwise see. I love talking about the history of the Native Americans, miners, prospectors, pioneers, in camp around a fire in the very places these stories unfolded.

L: Why have you chosen to come with Holiday on this trip?

A: I have been on floating on Western rivers for two decades and had many contacts with Holiday guides and clients along the way. I think you run an excellent business and have heard nothing but good comments about your trips. I am honored to join Holiday’s river family!

L: What is your relationship to a river?

A: Rivers are life. Water is life. In the Southwest about 90% of all animal and plant life exists in riparian corridors. Rivers are where all the history happened, where all the rock art exists, where humans have been for roughly 10,000 to 11,000 years. I love rivers at the crack of dawn and as darkness falls. Rivers are a fascinating way to get across the West. With the technological advancement of rafts after World War Two all these canyons opened up across the Southwest. These rivers provide a way to look at the landscape and understand it in a way no other pathway does. 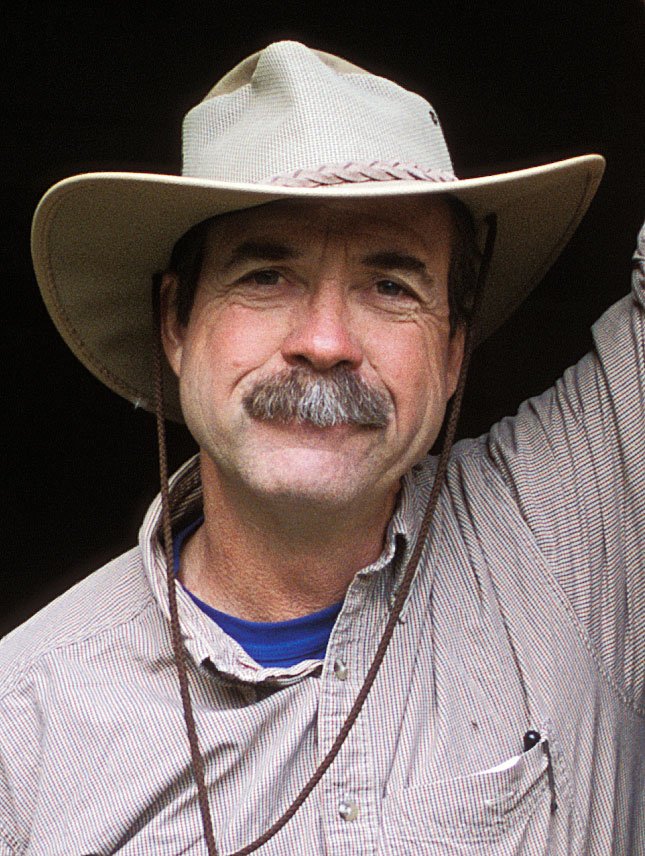 L: What makes you so curious about the history of this region?

A: We are blessed with living in one of the great open spaces in the world. On the Colorado Plateau there are more Wilderness Areas, National Parks, National Monuments, Reservations & other public lands than anywhere on earth…it is so open. We have incredible night skies as well. I’m always curious about moving through open landscape and who was here experiencing them before us. What are the stories we can tell about them?

L: What is one thing you hope someone on your upcoming trips takes away from the experience?

A: I hope they take away the need for public land preservation; the need for understanding environmental changes in the West and why it is so essential to keep these lands open and available…for outdoor recreation, for the silence solitude and darkness many Americans don’t get from their home…These public lands are one of our greatest gifts from our forefathers and we need to protect them!

L: How can people find out more about you?

A: You can check me out at www.gullifordstravels.com

Also for those lucky enough to book a trip with Andy this summer or for anyone interested in the history of the Southwest, Dr. Gulliford has provided us with his wonderful Southwest Bibliography:

Cordell, Linda, Prehistory of the Southwest

Poling-Kempes, Lesley, The Harvey Girls: Women Who Opened the West

Hillerman, Tony, A Thief of Time

McNickle, D’Arcy, Runner in the Sun

Abbey, Edward, Desert Solitare: A Season in the Wilderness

Clark, H. Jackson, The Owl in Monument Canyon and Other Stories from Indian Country

Gulliford, Andrew, Ed. Outdoors in the Southwest: An Adventure Anthology

Williams, Terry Tempest, Red: Passion and Persistence in the Desert

Zwinger, Anne, Wind in the Rock

Fedarko, Kevin, The Emerald Mile: The Epic Story of the Fastest Ride in History through the Heart of the Grand Canyon

Fradkin, Philip, A River No More: The Colorado River and the West, Tucson: University of Arizona Press, 1984.

Martin, Russell, A Story That Stands Like a Dam: Glen Canyon and the Struggle for the Soul of the West, New York: Henry Holt, 1989.

Powell, J.W. The Exploration of the Colorado River and Its Canyons (1875) New York: Dover Publications, 1961).

Waterman, Johnathan, Running Dry: A Journey from Source to Sea down the Colorado River